Home » N.Ireland » Dairy is most sought-after food by Irish shoppers in Northern Ireland 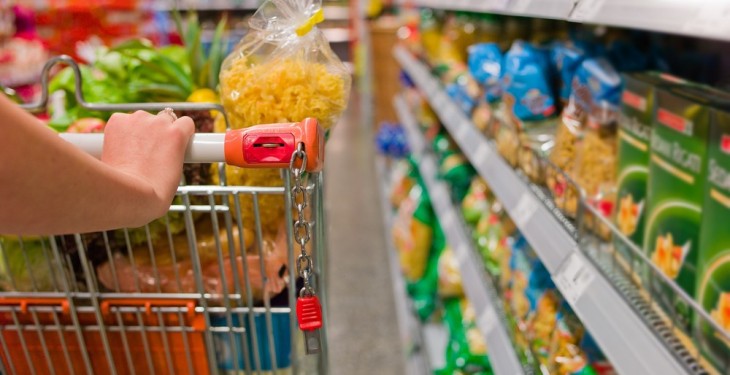 Dairy products are the most sought-after foods by Irish shoppers looking for bargains in Northern Ireland, according to a major consumer data firm.

The statistics from Kantar Worldpanel show that, of the total €64.5 million spent by shoppers from the Republic in the north over the last 12 months, 5.9% went towards dairy products.

This may not seem overly impressive, but the spend on dairy was, in fact, the second-highest for any product type, with only alcohol making up a larger share – a whopping 25%.

These figures show that cross-border trade, from November last year until now, has been at it’s highest level in five years.

The fall in the value of sterling is the reason for Irish people venturing north in greater numbers this past year, according to Douglas Faughnan, consumer insights director at Kantar Worldpanel, which also means benefits for those spending in the republic as well.

“The cost of importing products to Ireland from Britain has fallen, while goods made in Ireland with British ingredients have typically been cheaper to produce,” he said.

This has allowed retailers to pass savings on to their customers – vital in such a competitive market – and as a result grocery prices in Ireland have, for the most part, been falling since March 2017.

According to his company’s numbers, around one-in-eight Irish households make trips to Northern Ireland to shop, spending more up there than they do at home.

An average grocery spend per person per trip is €38.50, while at home they would only spend an average of €23.70 when they go shopping.

However, these northern excursions make up a small fraction of total visits to the shops – only eight out of 270 trips per household over the last 12 months. 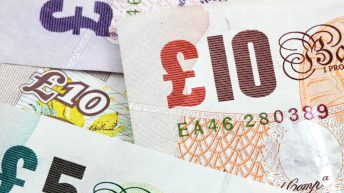