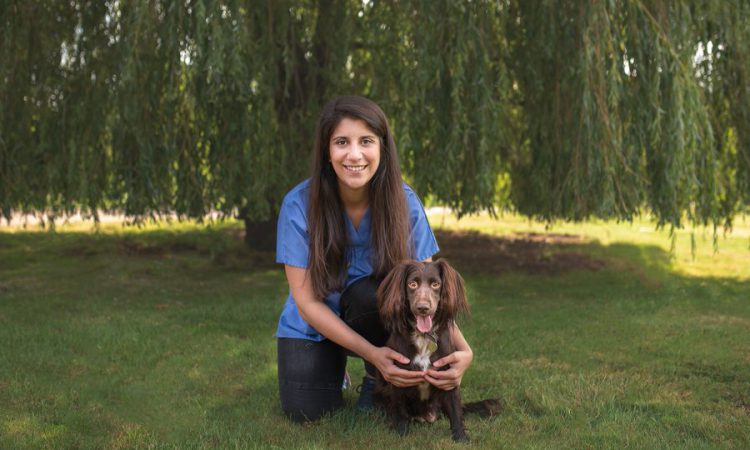 The British Veterinary Association (BVA) has elected small animal vet Daniella Dos Santos as its new president to lead its 18,000 members through the next year.

Dos Santos graduated from the Royal Veterinary College in 2012, after having completed a degree in molecular genetics from King’s College, London.

She has worked in small animal and exotics practice in various locations in the South East, most recently as principal exotics and small animal vet at Parkvets Hospital, Kent. She is also studying towards a certificate in Zoological Medicine.

Dos Santos has announced that the theme for her presidential year will be ‘Vet Diversity’, which will build upon the BVA’s existing work championing inclusivity and diversity.

Commenting on her appointment, Dos Santos said: “Vets are such wonderful advocates for the animals in our care and I’m keen to ensure we are also advocates for our own welfare and wellbeing.

“The veterinary world is changing and we have a perfect opportunity in that change to create a profession that is welcoming and supportive of everyone.”

It comes as former farm vet Simon Doherty concludes his term as BVA president, making his final address to over 100 delegates at BVA Members’ Day at the Brangwyn Hall in Swansea, Wales.

Doherty will continue on the BVA officer team as senior vice president.

Russell works as a Staffordshire-based veterinary consultant. He has over 17 years’ experience working in mixed practice in Essex, Staffordshire and Derbyshire.

He studied at the Royal Veterinary College also holds a post-graduate diploma in production animal and livestock medicine.

In September 2018, he stepped down as director of a large veterinary practice in Ashbourne to become an independent veterinary consultant specialising in developing on-farm infectious disease control programmes.

Prof. Rahman’s talk looked at the efforts to gain political support and regional cooperation for dog vaccination programmes in Asia and focused on the need for joined-up working between public health, veterinary, livestock and animal welfare agencies.