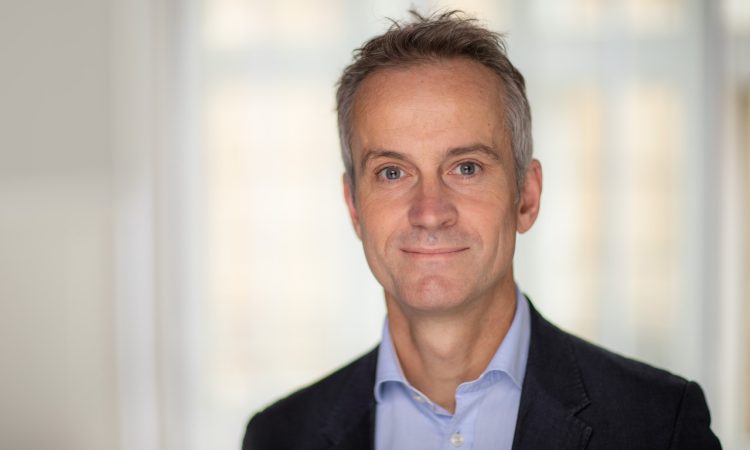 Eminent environmental Prof. Gideon Henderson has been appointed by the Department for Environment, Food and Rural Affairs (Defra) to be the department’s new chief scientific adviser.

Prof. Henderson, who is currently a professor of Earth Sciences at the University of Oxford and until recently had headed up its department, will join Defra in October.

He will replace Sir. Ian Boyd, who is leaving Defra after seven years in the post.

His awards include the 30th Annual Plymouth Marine Science Medal in 2016, European Union of Geosciences outstanding young scientist award in 2001, and the Leverhulme Prize Fellowship in 2001. In 2013, he was elected a Fellow of the Royal Society.

Environment Secretary Michael Gove said: “Sir Ian Boyd’s contribution to Defra’s work has been invaluable, and I am immensely grateful for all the advice he has provided over the past seven years, informing key government policies.

“I warmly welcome Prof. Henderson to the role and look forward to working with him and seeing his positive impact on science in the department going forward.

It is absolutely crucial that all our policies are based on sound scientific advice to ensure we are addressing the UK’s most pressing environmental issues in a targeted and innovative way, and Defra’s Chief Scientific Adviser is vital to this process.

Commenting on his appointment, Professor Henderson said: “I am thrilled to be joining Defra at a time when the environment is such a strong priority and there is an ever-growing public level of environmental awareness.

“The UK faces many challenges – among them responding to climate change and helping meet a net-zero emissions goal, as well as ensuring our food’s security and realising the goals of the 25-Year Environment Plan.

“I look forward to working closely with colleagues to help achieve these ambitions with the support of the UK’s excellent scientific research.”

Defra permanent secretary Tamara Finkelstein added: “High-quality science is central to everything this department does, as our recent investment in a Systems Research Programme reinforces.

“I am delighted that Gideon Henderson is joining us as the new CSA for Defra, bringing with him strong experience in geochemistry, ocean sciences and climate. I look forward to working with him as part of the Defra executive committee and as a leader of our superb scientist community.”

Sir. Patrick Vallance, Government chief scientific adviser said: “Congratulations to Prof. Gideon Henderson FRS on his appointment as the new Defra Chief Scientific Adviser. He is an exceptional scientist and brings a wealth of knowledge and experience to this vital and varied role in a key department for science.

“I would like to extend a warm welcome to Gideon to the network of Chief Scientific Advisers across government and I look forward to working with him.”

The CSA sits on Defra’s Board and is responsible for overseeing the quality of evidence that the department relies on for policy decisions. The CSA also provides Ministers with scientific advice and sets the priorities for scientific research and evidence-gathering. 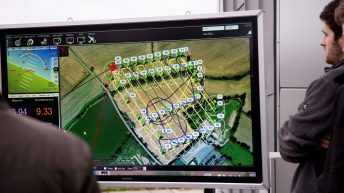