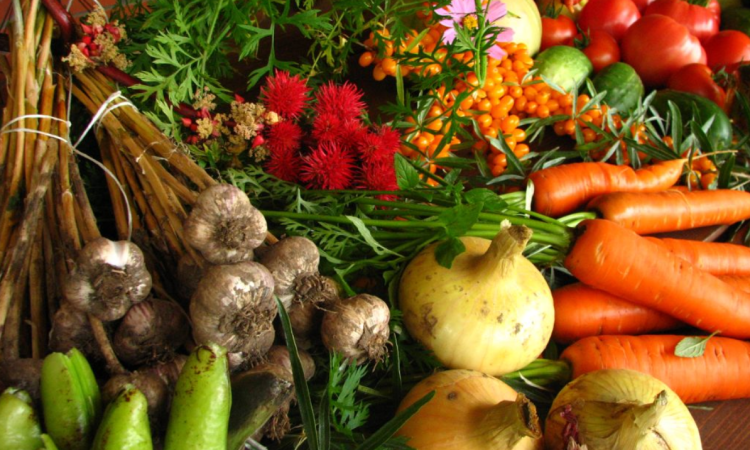 New figures from the Department for Environment, Food and Rural Affairs (Defra) show that the number of organic producers in the UK has grown, which the department says indicates opportunities in the sector.

Conversely though, this has been accompanied by a reduction in the amount of organic processors in the last year, as well as a decrease in the land used for organic production, something which, Defra says, indicates a shift away from larger farms.

The data was gathered in association with the Organic Farmers and Growers (OF&G) group, the first Government-approved organic certification body.

The number of organic farming licenses issued by OF&G has increased 2.5%, which it says is driven by new entrants in the sector.

According to Roger Kerr, chief executive of OF&G, the new statistics “reflect confidence in the sector”.

“Continued growth of consumer demand for high-welfare and environmentally friendly produce has seen organic sales increase steadily in the last seven years, which has in turn triggered an increase in organic farm conversions,” he argued.

Kerr highlighted the strong returns that organic farmers are seeing, despite ongoing economic and political uncertainty. As a result, he says, more farmers will be looking at organic enterprises as an option.

“Organic farming is a viable business option for those who can make the system work. For instance, when taking both yield and price into consideration, it’s now possible to achieve 90% of conventional outputs in organic cereals with significantly lower variable costs and working capital,” he claimed.

He also pointed out that a conversion to organic farming doesn’t have to be done in one go, and that an organic set-up in one part of the farm can “work synergistically” with conventional farming.