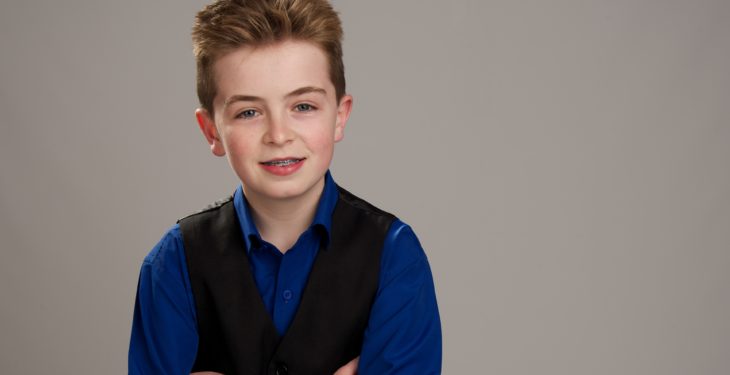 He might only be 14 years old, but Coleraine boy Owen Mac is tipped to be Ireland’s next big country music star.

Already wowing fans around the world, the young crooner from Co. Derry has more than 175,000 people following his Facebook page.

The pint-sized singer’s latest video sees him visit the stunning Carlingford Lough for his rendition of Derek Ryan’s hit song ‘An Irish Heart’.

In the video, the scenes of Co. Down and the Carlingford Ferry provide the perfect backdrop for the magical song, which tells the story of emigration as well as the love for Ireland which never leaves those who have left its shores.

Mum Michelle said: “Owen started singing around two years ago. He went to an outside broadcast of BBC Radio Ulster Hugo Duncan in Donaghadee with me and his daddy. We happened to say he wanted to sing and Hugo got him up from the crowd to sing – that’s really where he started from.”

Little did Owen know the recording would be viewed by none other than country music star Derek Ryan who invited him to sing on stage with him in Ballymoney.

Jimmy Buckley has also given Owen his backing and invited Owen to sing with him on stage with his band at the Abbey Hotel.

Owen has also appeared alongside Daniel O’Donnell just recently at the Mary From Dungloe Festival and has been interviewed with Lisa McHugh on her live show LTV.

Owen grew up listening to country music and singing alongside his father, Dessie Mac, who is also a country singer.

Dessie and has brothers used to have a band but one of his brothers moved down to Mullingar.

The pair recorded a cover of father and child duet ‘You and Me and Time’, written for country legend George Jones by his daughter Georgette. 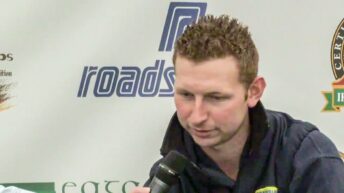