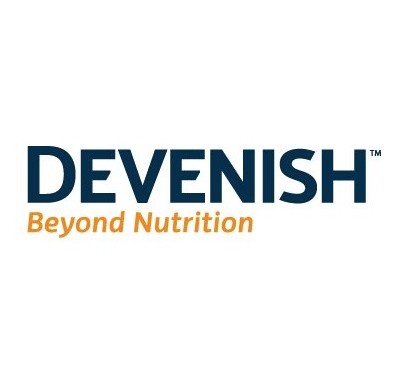 The company is one of only two Northern Ireland-based companies this year to receive the award, which is in recognition of the growth and commercial success achieved by Devenish Nutrition International.

The overseas division was set up in 2012 in line with the Devenish Group’s international growth strategy, which offers vitamin and mineral premix, neonatal feeds and nutritional solutions to the feed and food industry,

The company now trades in over 25 countries worldwide and over 90% of its sales come from outside Northern Ireland.

The Queen’s Award for Enterprise recognises outstanding achievement by UK businesses in the areas of innovation, international trade, and sustainable development.

“It is a great honour to be recognised through this prestigious award, and I would like to applaud the efforts of our international team and the Devenish group as a whole, all of whom have contributed to the phenomenal growth of our export business,” said Owen Brennan, Devenish Group Executive Chairman.

“When we launched our international division we set out to grow the business organically year-on-year by 75% and we are very pleased with our progress.”

Brennan said Devenish spends over £30m each year on innovation and this has proved to be a solid foundation for business growth, both locally and internationally.

We have also invested heavily in developing new markets and expect to see this translated into further significant growth in the coming years.

“We are committed to providing a world class, value-added offering for our customers worldwide and we are excited about future growth opportunities for the business as we continue to expand our international presence,” he concluded.

Devenish employs over 400 staff and has bases in Belfast, Britain and USA, as well as United Arab Emirates, India, Uganda and Mexico.

For over 60 years it has been developing and offering advanced nutritional solutions to the pig, poultry, ruminant, companion animal and equine sectors.