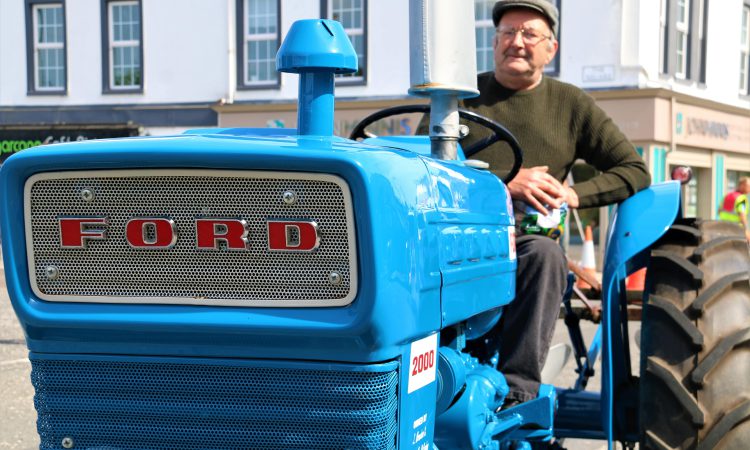 Among the tractors taking over the square in Comber, Co. Down last weekend was a rather distinctive blue ‘belle’. The blue beauty (pictured above) – badged as a Ford 2000 Dexta – has been lovingly restored by Lester Breadon and his grandson from Donaghadee, Co. Down.

The pair have owned the tractor for five years and it has quickly become a favourite among their club, Peninsula Vintage Club.

Breadon said he fell in with the tractor by chance. 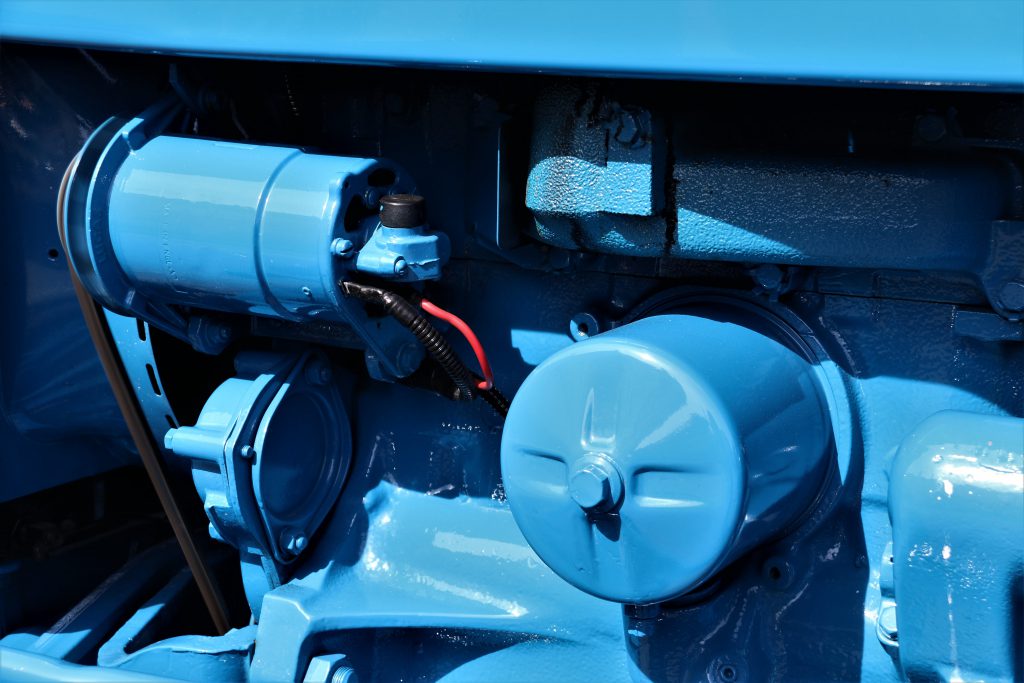 “It was either good luck – or chance,” he said. “It was left into my yard to start it for a fella because he was going to sell it. I didn’t even know what model she was at the time.

“I did a lot of restoration work. My nephew works at an ‘auto-body’ shop in Newtownards, so he repainted it for me. It’s handy having a nephew like that.

“From start to finish, I spent two full winters on it; but I couldn’t even start to add up how much I spent on it all – the wife would kill me!” 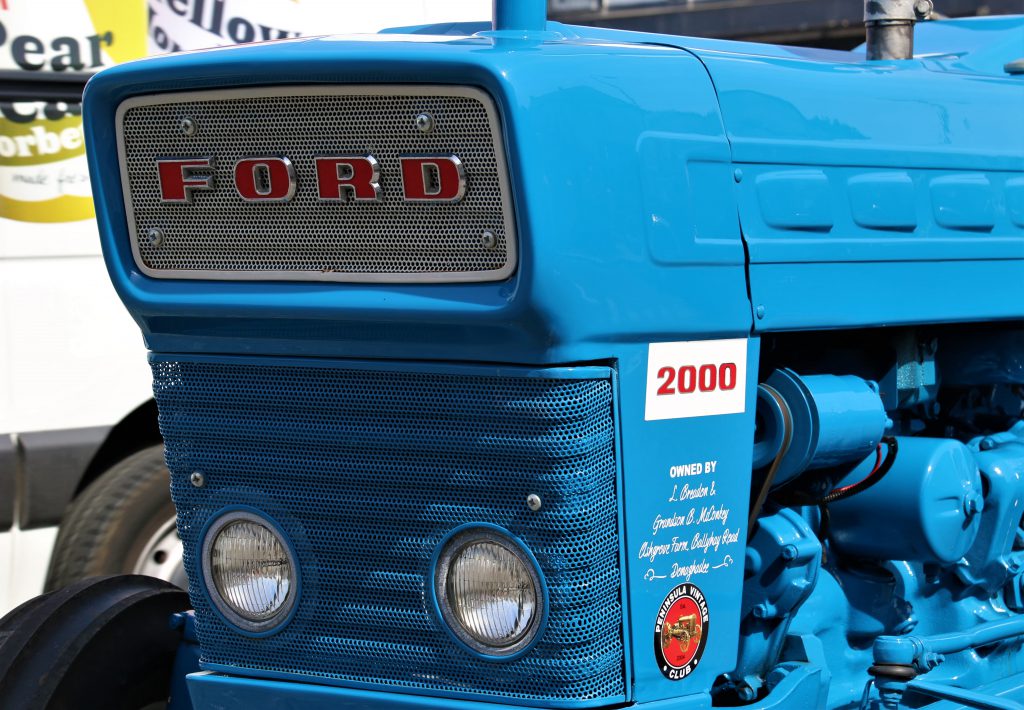 The model has caused much head-scratching in the AgriLand office this week, not least due to its minimalist dash. 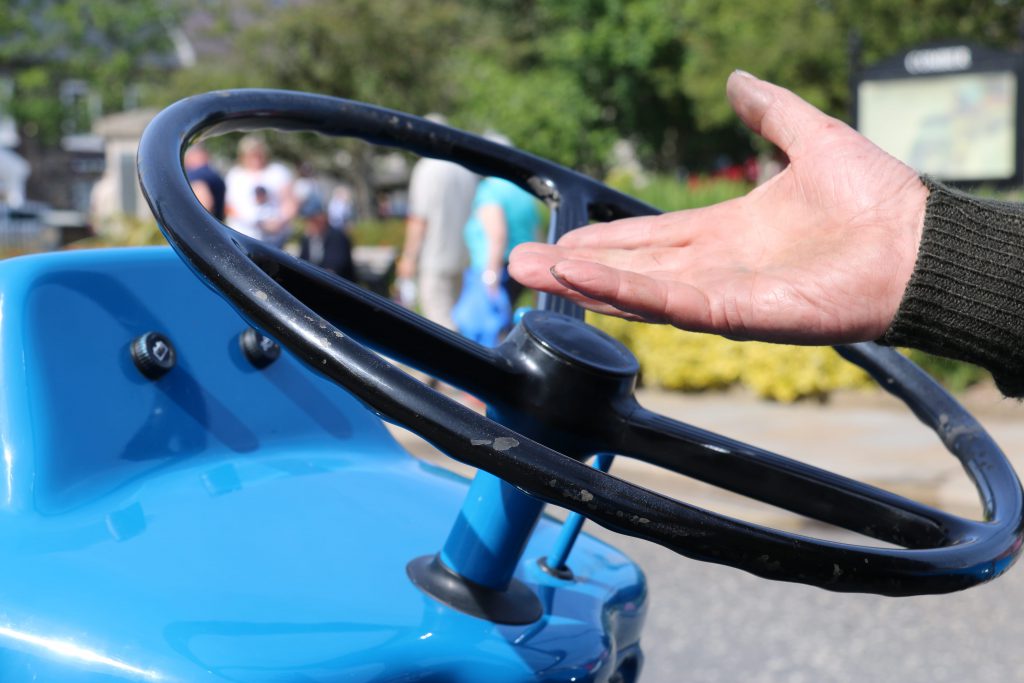 “They called it a ‘basic’; there was no ‘live drive’ or anything fancy about it,” he explained. “It was one of the cheaper models on the market at the time.

“I think new she could have been around £750. Today, it would be hard to put a price on it; this is the only one like it I know of locally. 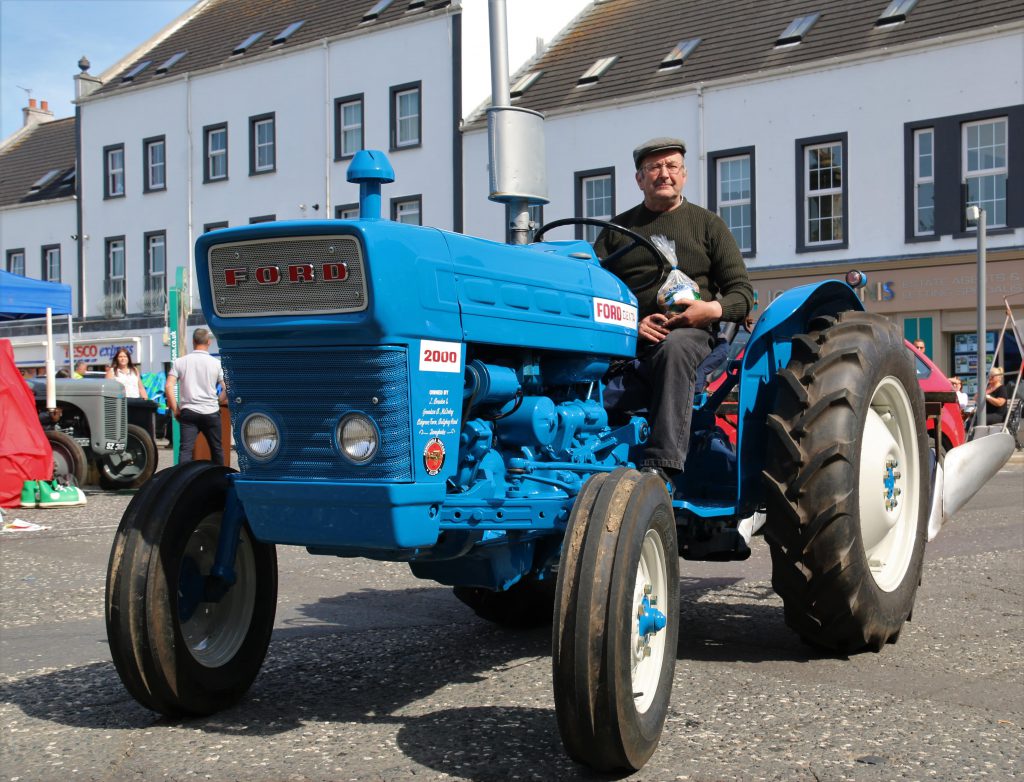 The Breadons’ distinctive Ford is likely to make an appearance at Rosemount later in the summer.