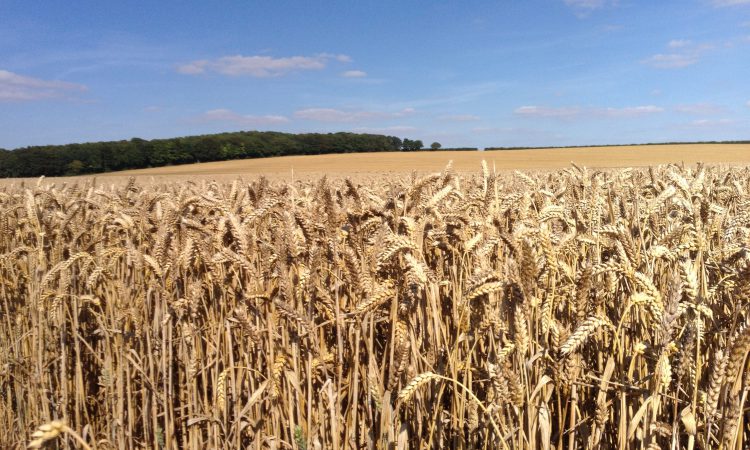 UK wheat production for 2020 was estimated at 10.133 million tonnes in provisional figures released by the Department for Environment, Food and Rural Affairs (Defra) this week.

Barley production is estimated to have increased by 3.9% from last season at 8.363 million tonnes. That’s the largest crop since 1988.

It should be noted that 2020 data for Wales and Northern Ireland was not available and the 2019 figures were used to produce a UK estimate for 2020.

The Agriculture and Horticulture Development Board (AHDB) gave an update on expected yields for Great Britain on September 25. It should be noted that the harvest was not complete in all areas at this time.