Drought: From zero grazing to grazing zero in Scotland 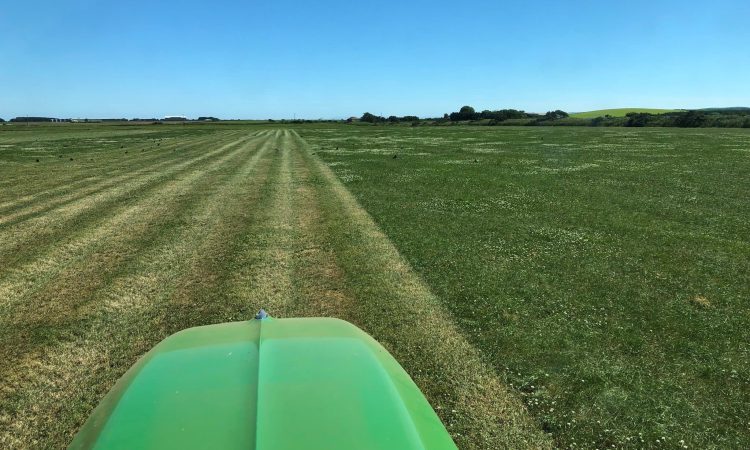 Farmers north of the border of are getting desperate as the summer heatwave pushes parts of Scotland into drought conditions.

National Farmers’ Union Scotland vice president Gary Mitchell wrote on his blog that he had already mowed the “last green leaves” on his farm in Stranraer.

Luckily, he says he feeds a mixed ration of silage all year round so has been able to increase the proportion of silage in the feed to make up for the lack of grass. But others have been less fortunate and many have been phoning the union for assistance.

It’s a stark contrast from just a few months ago when the well-known dairyman was caught in the midst of snow drifts several feet high.

“One of the meetings I attended at the show was the weather advisory panel. When I joined this panel last year, we talked about the continued rain, snow and forage shortages,” he said.

“Never did I think in eight-months we would be talking drought.

“Let’s start with the positives. Hay quality and quantities must be at an all-time high for Scotland, which means less plastic to dispose of this winter.

“I wish I had planted maize this year. It’s looking exceptional anywhere in Dumfries and Galloway at the moment.

“It’s also great to see cracks appearing in the heavy land which is as good as subsoiling and long overdue with the past few summers we’ve had.

“The negatives are grass is disappearing rapidly – especially on the lighter soils. We do ‘zero grazing’ at home which started on April 4  – a month later than normal – but this will finish this week as we are just trimming the last green leaves so ‘grazing zero’ will start at weekend.”

Hot and dry weather to continue

It’s beginning to worry many with livestock as the Met Office currently forecasts the hot and dry weather continuing for the next 30 days.

Gary added: “I feel if knew rain wasn’t forecast for 30 days then my management decisions between cuts of silage would be different.

“At harvest, it would be useful in deciding straw management, or for irrigation plans in potato and veg sector and of course in rotational grazing depending on soil type.

“Of course, long-range forecasting cannot be accurate down to when the next shower is coming but we definitely need, more than ever, to understand our ever-changing seasons.

So, plan now for the winter. My advice is to graze cattle on the best grass and don’t keep stock hungry just to make more silage because if this continues for another month any silage hopes will have withered.

“On straw use, can you change your current system to use less? Should you carry less stock through the winter?

“I have already had one farmer in the North East offering wintering for stock this year. If you are looking stock accommodation, let us know at NFUS and we can put you in touch.

“The generation just past was about being an independent farmer in your own right, but as we head into a post-Brexit future, joined-up thinking is the way forward for sure.” 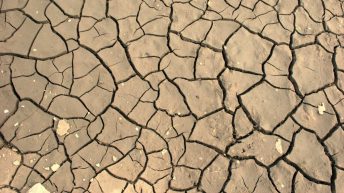 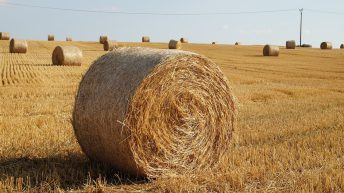