Grass growth has been severely hampered by the lack of rain and cold nights for many farms across the UK and Ireland, delaying the first cut of the silage season.

According to Lientjie Colahan, technical sales support at Lallemand Animal Nutrition, grass growth has been extremely variable so far this season.

"A lot of farms are behind previous years. While NDF levels are now starting to creep up to the target of 38– 40%, the lack of moisture has been a real problem, and first-cut yields across the board will likely not be as good as they were in the last two years.

That said, every farm is different. Grass growth has been reasonable in some isolated areas where they have been able to take a first cut, for example for those on lighter soils which warm up quicker or farms near the coast that haven’t had such cold nights.”

Colahan emphasises the importance of treating each farm on an individual basis and encourages farmers to use all the planning tools available, to carefully monitor grass growth stages in the weeks leading up to cutting.

"The slower rate of grass growth due to the variable weather could result in higher nitrate levels, and I’ve seen instances where fertiliser prills are still visible," he said.

High levels of nitrate in grass buffer the pH drop and slow the fermentation process down, resulting in butyric silage and an unstable clamp.

"I would encourage farmers who think the nitrate levels could potentially be high to carry out a pre-cut grass test as close to cutting as possible, especially if we have any localised rain forecast; ideally within two or three days, as results come back within 24 hours." 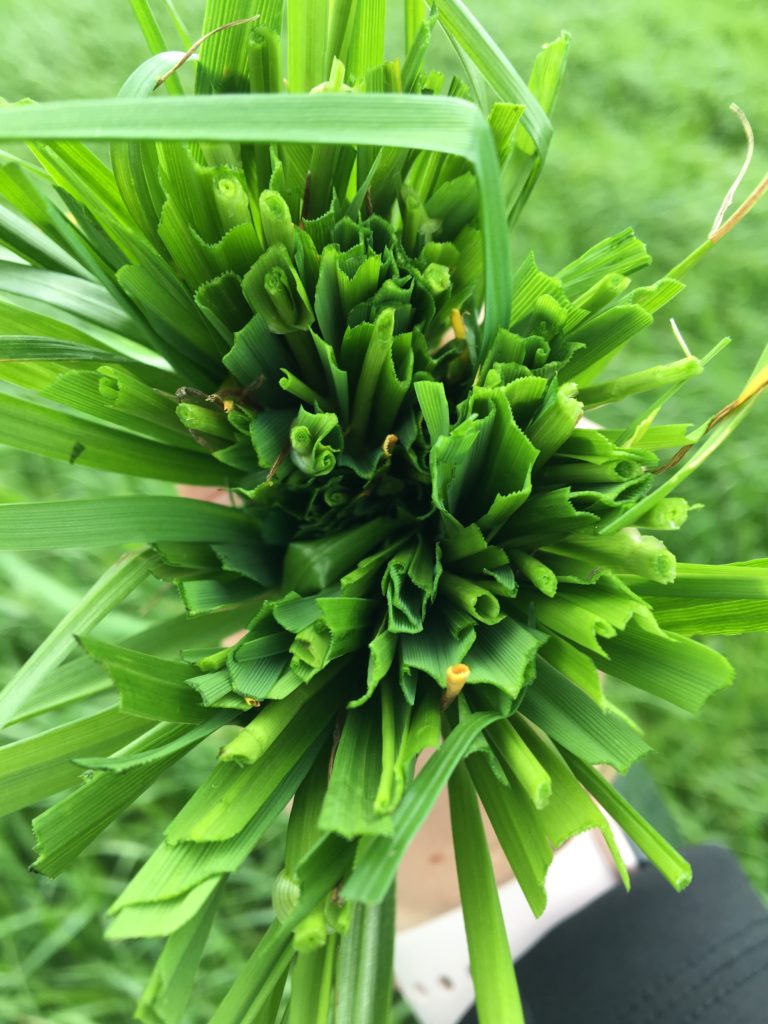 Thomas explained the reason close-up testing is important is because nitrate levels in grass, which was previously analysed as within the safe limit, can suddenly surge due to a phenomenon known as "luxury uptake" caused by rain after a dry period.

"The use of a crop and condition specific inoculant can help overcome ensiling issues in grass with marginally high nitrate levels, however if free nitrates in fresh grass is above 1000 mg/kg you should postpone cutting until they drop," he advised.

Ultimately, there are usually some compromises to be made when producing silage and the goal should always be to make the best silage possible under the given conditions.

"It’s therefore important to be prepared to adapt plans accordingly each season, while ensuring everyone involved in the process is fully in the loop," he concluded.