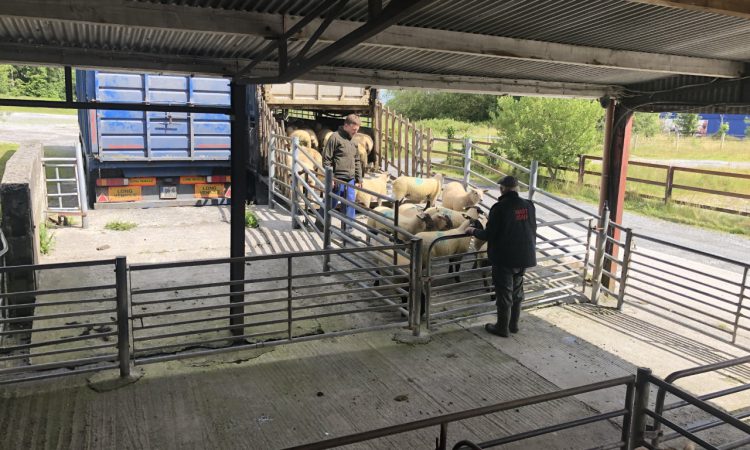 The latest Livestock and Meat Commission (LMC) report shows that the average deadweight hogget and spring lamb prices were up for the week ending April 17, compared with the previous week.

Processors in the North reported an increase in supplies of hoggets and spring lambs, with throughput for the week ending April 17, totalling 6,145 head.

This was an increase of 2,394 head from the 3,751 hoggets/lambs processed in local plants in the previous week, according to the LMC.

Exports of lambs/hoggets to the south for direct slaughter on the other hand, saw a decrease of almost 1,000 head.

The number of hoggets/lambs sent to the south for direct slaughter, for the week ending April 17, amounted to 2,759 head. The week prior to that, a sum of 3,756 hoggets/lambs were sent to southern plants for slaughter.

According to the LMC, smaller numbers of hoggets continued to pass through the sale rings compared to previous weeks, with trade remaining firm across the marts.

On the other hand, increased numbers of spring lambs passed through the marts last week.