Several leading environmentalists have pledged to champion and promote the Government's Year of Green Action.

UN Patron of the Oceans and endurance swimmer Lewis Pugh, environmentalist David de Rothschild and TV presenter Jan Leeming are among those who will all help to educate and inspire the next generation of environmental leaders.

They are among the first ambassadors to join the Year of Green Action, a year-long drive to connect more people with the environment and raise awareness about simple steps everyone can take to make a difference to the natural world.

Environment Secretary Michael Gove said: “The natural world is our greatest asset and we all have a responsibility and role to play in protecting it for generations to come.

“These new ambassadors have shown tremendous passion in their drive for environmental protection and have been tenacious in their desire to raise awareness, from swimming the length of the English Channel to sailing a recyclable boat made from reclaimed plastic bottles." 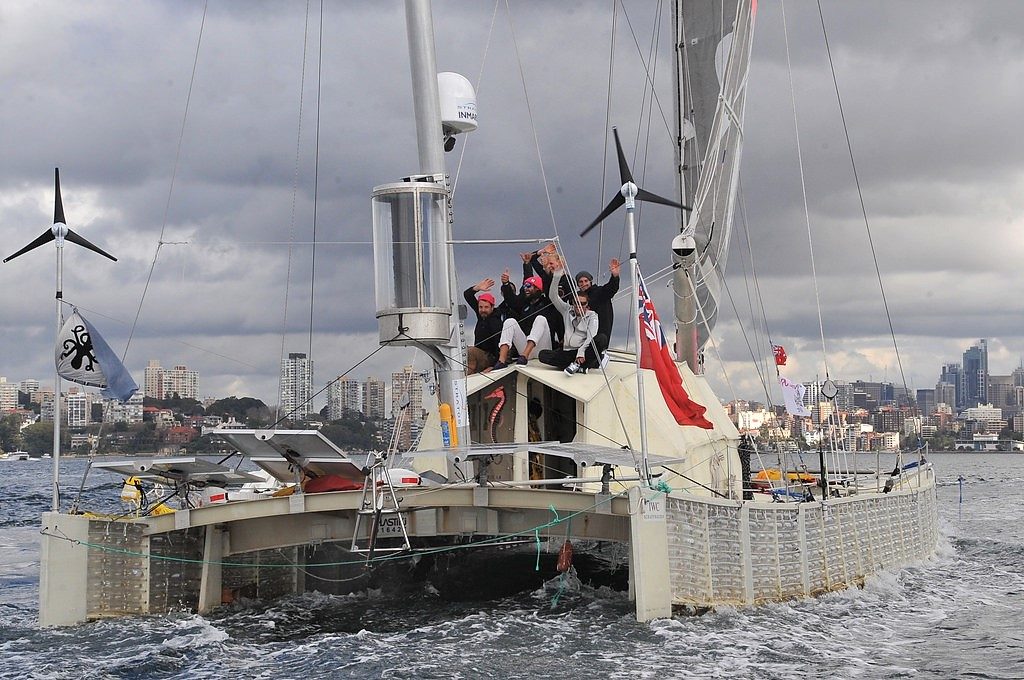 The Year of Green Action is a year-long initiative to get more people from all backgrounds involved in projects to improve the environment.

It provides a focal point for organisations, individuals, communities and businesses to learn more about their environmental impact, take action to reduce it, and spread the word on environmental issues.

The newly-announced ambassadors are:

UN Patron of the Oceans Lewis Pugh said: “I have been swimming for 32 years and over that period of time, I've seen our oceans change completely. That’s why I am delighted to support the Year of Green Action and help share the importance of protecting our oceans and tackling plastic pollution.

“We need urgent action. Our greatest hope is that there are 66 million people in the United Kingdom. Any problem, however colossal, becomes manageable when divided by 66 million. If we all play our part, we can fix this.

“We can change our behaviour or we will change our planet. We now need urgent action.”

The Environment Secretary has also called on businesses up and down the country to pledge support for the Year of Green Action, with representatives from some of the UK’s biggest businesses attending a parliamentary reception this evening.

The Year of Green Action is a leading pledge from the government’s 25-Year Environment Plan, an ambitious blueprint to improve the environment within a generation.