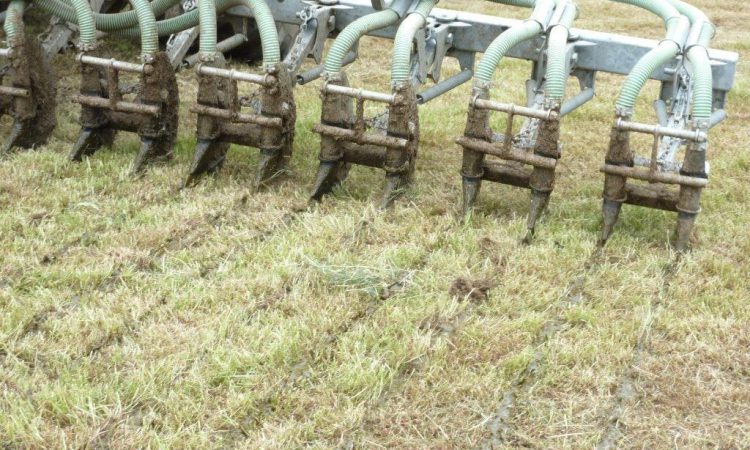 Actions to improve environmental sustainability will no longer be an “optional activity” for Northern Ireland farms, according to a document outlining the future of agricultural support.

Northern Ireland’s new Future Agricultural Policy Framework Portfolio was published on Tuesday (August 25). The document, which is the first of its kind, outlines the future shape of farm policy in the region.

It states an ‘Agri-Environment Package’ will form a “central plank” within the overall portfolio of farm support measures, adding that financial incentives for the schemes must be “sufficiently attractive” to encourage large-scale uptake.

“…Farmers and land managers [must be] able to make an economic return on the environmental assets that they manage appropriately, with the environment being seen as another on-farm enterprise within an overall sustainable farming model,” it reads.

Under this approach, the environment will move to become a profit centre rather than a cost centre within the farm business for those who partake in the programme.”

The proposals will require schemes to be designed and partnership delivery models redesigned to meet encourage industry buy-in and scheme success.

It also calls for “appropriate, proportionate, properly communicated and fairly enforced” environmental regulations to ensure that agricultural practices do not have negative environmental consequences.

It states this is an area that must be “rigorously explored” and pursued, particularly by the food processing sector.

“Moving forward, it is clear that direct engagement in driving environmental sustainability will not be an optional activity for any part of the wider food supply chain, and early action will confer ‘first-mover’ advantage,” it adds.

There are no details of what specific environmental schemes will be implemented in the framework document. However, officials say whatever is designed will apply lessons both from previous measures implemented in Northern Ireland as well as those implemented or under development further afield.

Specific reference is made to the guardianship of, air and water quality, soil health and biodiversity, while also making a fair contribution to net-zero carbon targets and increased productivity.

However, given the spread and complexity of issues, the framework states it is unlikely that a single, all-encompassing scheme would represent a deliverable solution, with support likely to take the form of several more targetted initiatives.