The need to urgently deal with Bovine TB (bTB) across Wales was debated by the Farmers’ Union of Wales (FUW) animal health and welfare committee, at a recent virtual meeting ahead of the Welsh Senedd election in May.

"It is a sad reflection of the ongoing problems caused by Bovine TB that the disease still warrants such detailed discussions.

While improvements have been made since 2009 in regard to new herd incidents, the latest statistics show that 9,762 animals were slaughtered in the year to December 2020 in Wales.

Lloyd highlighted that despite being 20% below the all-time high of 12,256 animals slaughtered (2019), the latest data shows recurrence rates of closed bTB incidents breaking-down again within the subsequent two year period at around 30%, demonstrating that the disease is not being controlled effectively under current measures.

"Whilst we are generally supportive of blanket measures such as annual and pre-movement bTB testing, considerable concern exists regarding the proportionality of some measures, and the severe economic restrictions they place on farms," said Lloyd.

The union has previously called on the Welsh government to establish a Wales Bovine TB Economics Task and Finish Group to provide robust, Welsh specific information on the financial impact of a TB breakdown, and the subsequent mental health impact on farmers.

"The FUW continues to support a holistic approach to bTB control in Wales, which is guided by science rather than politics.

"Countries such as France and Germany are able to maintain bTB incidence levels close to zero, and the Republic of Ireland has been able to halve bTB incidents through proactive badger culling," added Lloyd. 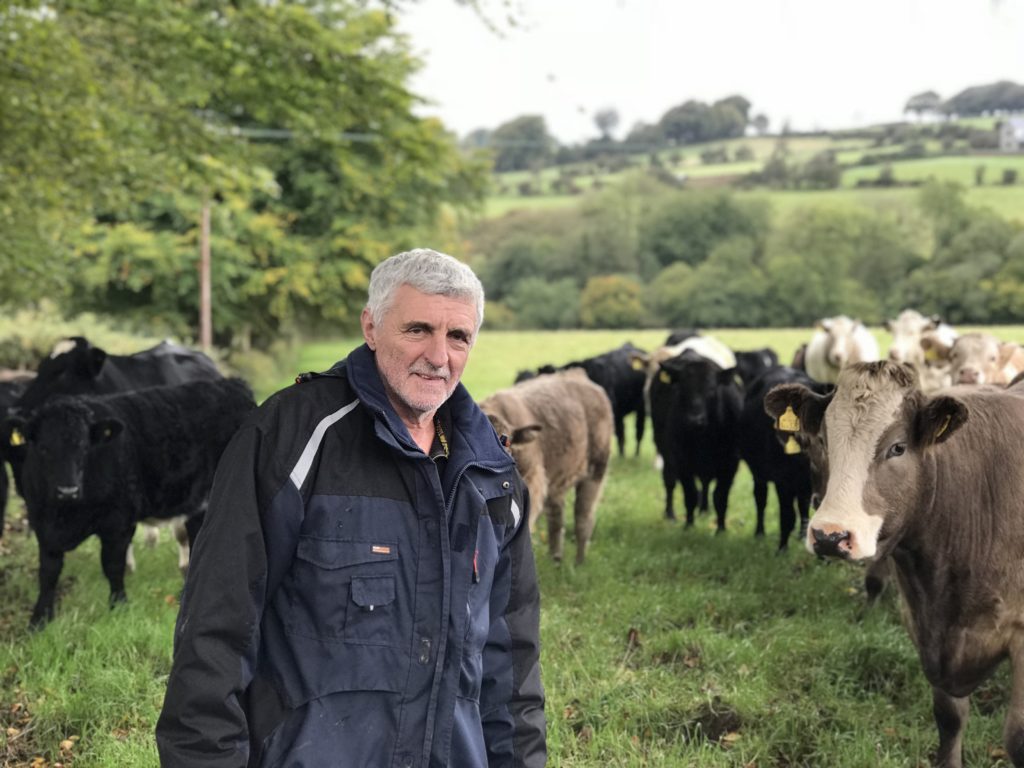 The union’s committee stressed that it was essential that the next Welsh government properly balance the economic needs of farm businesses against the need to minimise disease transmission, and ensure that proportionate penalties are only applied where they are appropriate, and that the practicalities of farming in the real world are taken into full account when considering appeals against penalties and sanctions.

We further urge the next Welsh government to implement a badger culling policy at the earliest opportunity, in line with official ministerial advice previously received by the current Welsh government, in order to replicate the positive outcomes seen in countries throughout the world.

"They must also continue to support the trials and rollout of cattle vaccinations, while recognising that it is only part of the answer towards eradicating Bovine TB in Wales."