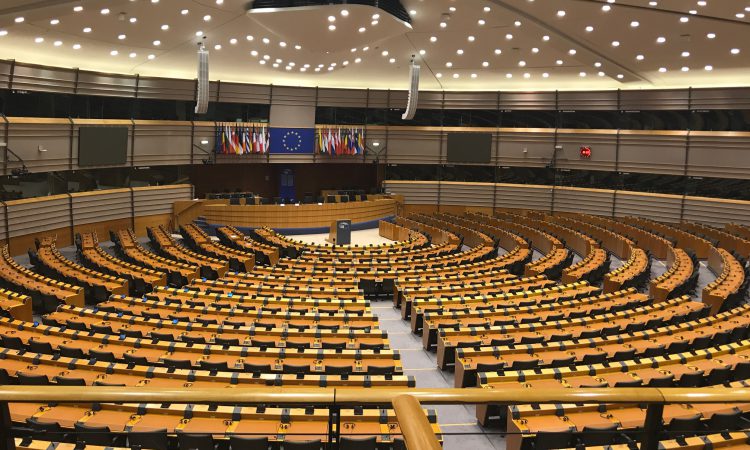 This was approved with a large majority of 23 in favour and three against. The full parliament plenary will vote on the deal next week.

Speaking following the vote, Mairead McGuinness MEP and first vice-president of the European Parliament said it is welcome that the UK’s exit from the EU will be orderly – but called on the commission to be ready to provide funding for farmers next year, should no agreement be reached for the agri-food sector.

“I still regret the outcome of the UK referendum. But I’m glad that the EU and the UK have reached a deal that will enable Brexit to take place in an orderly fashion,” she said.

It is welcome that this deal provides certainty that there will be no hard border on the island of Ireland and protects the Good Friday Agreement.

The agreement also provides important assurances to EU citizens who live in the UK, and UK citizens in the EU, that they will be able to maintain their lives, families and careers despite Brexit, the MEP added.

“And we have a fair settlement that the UK will maintain the financial commitments that it made as an EU member.”

The MEP said negotiations on the future EU-UK partnership could prove more difficult.

“It will not be easy. We have the 11 months of the transition period and the UK prime minister has made it very clear that he does not want to extend this period.

“If we reach a deal in that time we should also be clear that it will be very different to the arrangements we have today.

A free trade agreement cannot amount to the same as membership of the single market and customs union.

“While we want the deal to ensure no tariffs there will be higher trade barriers than today, especially if the UK wants to diverge on regulations and strike free trade deals with other partners. Businesses will face more paperwork and regulation,” she warned.

The MEP was the author of an opinion in the agriculture committee and spoke of the impact on the agri-food sector.

Agricultural and agri-food products face some of the highest levels of tariffs and non-tariff barriers in global trade, and the sector stands to suffer most from the withdrawal of the UK from the single market and customs union at the end of the transition period on December 31, 2020.

“That’s why I have called on the commission to be ready to provide funding to mitigate the impact on farmers and the industry if a deal isn’t reached,” McGuinness said.