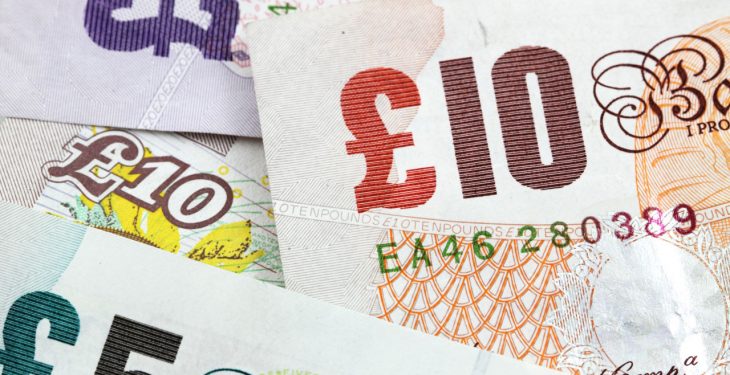 UK farmers can budget for 2019 Basic Payment Scheme (BPS) payments to be worth about the same amount as last year.

Under the rules of the Common Agricultural Policy, support payments for farmers across the UK are set in euro and then converted to sterling using the average European Central Bank exchange rate recorded across the month of September.

Andrew Atkinson, senior associate director with Strutt & Parker, said: “Farmers look set to receive payments with a value very close to last year’s, which for a lowland farmer in England was around £228/ha after the Financial Discipline Mechanism had been applied.

“It has been confirmed this will continue to be the case, even if the UK does leave the European Union on October 31.

It is interesting to note that with grain prices significantly lower than in 2018, this means that, even taking this year’s higher yields into account, the BPS will make up a greater proportion of farm income than it did last year.

“And it’s a similar situation for beef producers, who have seen their sale values fall significantly over the last few months.

“This highlights its important contribution to farm profitability and emphasises the importance of farms preparing for BPS payments being phased out.”

However, the exact value of each entitlement will not be confirmed until November, as it is based on the total number of hectares of eligible land claimed for in each region.

The value of BPS payments for a 200ha lowland (non-SDA) farm in England (including greening and after Financial Discipline has been applied) have been as follows: