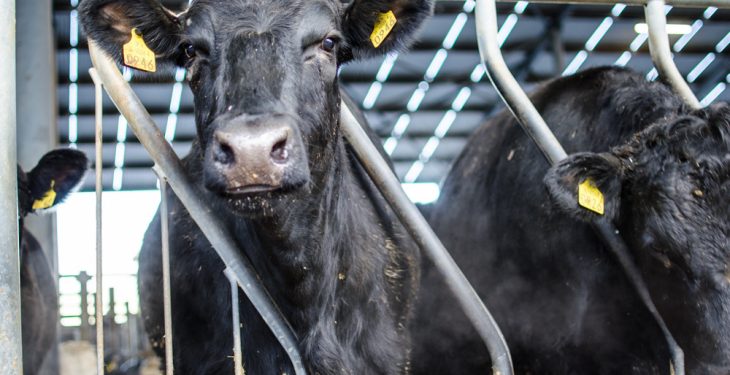 The final report from the TB Strategic Partnership Group (TBSPG) in Northern Ireland will drive a new debate on how the disease might finally be tackled in a coordinated way, according to the Ulster Farmers’ Union.

The organisation says it looks forward to the consultation on the plans in the New Year, and to members of the TBSPG meeting the UFU to discuss the findings and recommendations.

UFU president, Barclay Bell said that the UFU recognises there was never going to be a solution that would satisfy everyone.

That reflects the contrast between the views of farmers and those opposed to tackling the wildlife link.

However where we do have common ground it is knowing that the present situation cannot continue. That approach has failed – new solutions have to be found.

Bell said the UFU recognised the effort that had gone into the report.

“There are things we like. The acceptance of the need to tackle the wildlife link, the plan for an overarching and also local bodies to oversee TB eradication and the fact that this is a coordinated approach.  We have concerns about some of the technical plans for breakdown farms.

“The union is up for consultation and we realise difficult decisions will have to be taken. Safeguarding our livestock farmers and their businesses will ultimately decide our view of the report and the proposed way ahead. Badger cull on the cards for Northern Ireland

“We also endorse the introduction of gamma interferon testing for cattle to replace the existing outdated and inaccurate procedures.

“However, the report’s lengthy timeframe and cost estimate of £825m approximately to eradicate TB over many years going forward is totally unacceptable.

“A fraction of this money and three years maximum should see the job done,” he said.