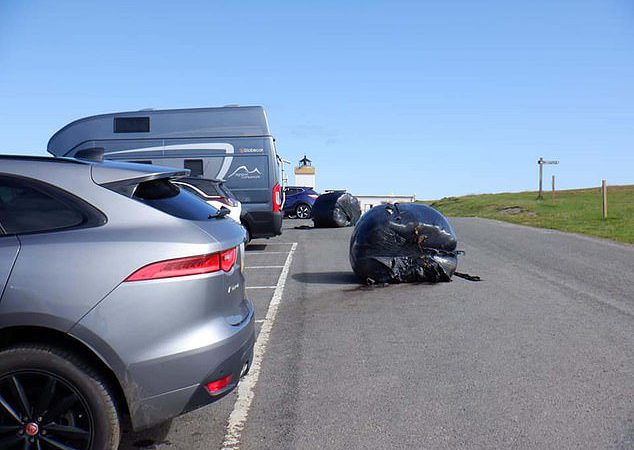 Carol Harper from Stirling who took the pictures while on recent holiday in the area said:

The farmer at Duncansby Head car park is trying to put people off from parking; three stinking bales of seeping silage dotted down the middle of the car park.

“There were a few pulled faces and people were keeping well away from them; they were very ripe and seeping juices all down the car park.

“By the sound of it people have been camping around the car park; there were also a few posts up with tape on to stop people parking on the grass.

“It didn’t put people off. It was a beautiful day and very busy – the car park was full,” she concluded. 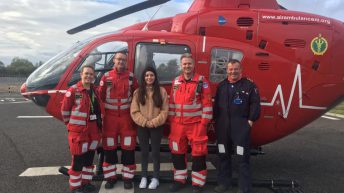