A farmer was recently convicted and fined in Newry Magistrates’ Court in Co. Down for a variety of animal welfare related offences.

The Co. Down farmer was also convicted of one charge of causing unnecessary suffering to a ram and two charges of failure to maintain veterinary medicine records.

Trimble pleaded guilty and was fined £1,400 (€1,642) as well as a £15 (€18) offender’s levy. The case reportedly arose from a number of welfare inspections, carried out on Trimble’s farm during March of last year.

Meanwhile, the Department of Agriculture, Environment and Rural Affairs (DAERA) regards it as good practice to remove an animal carcass from a farm to prevent the spread of disease.

The prompt removal of an animal carcass also helps to protect public health and avoid detrimental effects to the environment.

Animal welfare is given a high priority by the department and it operates a vigorous enforcement policy to ensure full compliance of regulatory requirements. Any breaches are investigated thoroughly and offenders prosecuted as necessary.

Everyone is aware of the risks to human health from the improper use of medicines in animals, according to DAERA.

This is of particular relevance when it comes to observing the withdrawal periods of medicines administered to animals, which are subsequently slaughtered for human consumption, it added.

If proper medicine records are not kept there is a risk of animals which have been treated can be slaughtered for human consumption without the withdrawal periods being observed, DAERA said. 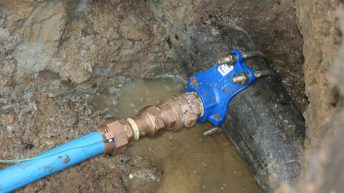 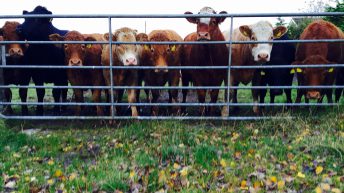 Farmer fined close to £10,000 for fraud and cattle identification offences