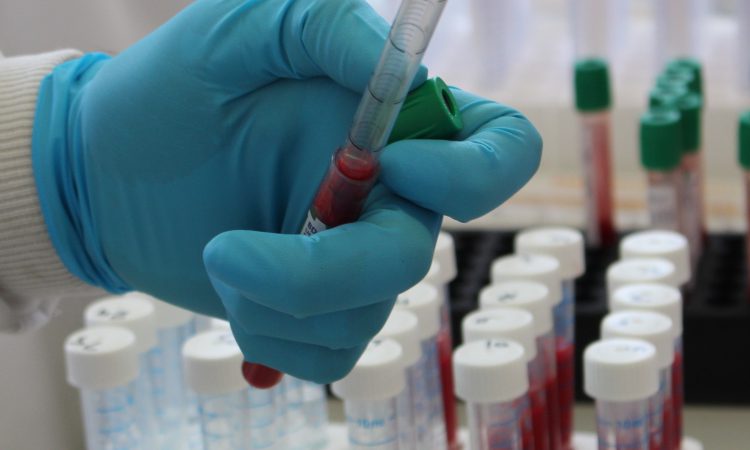 The Department of Agriculture, Environment and Rural Affairs (DAERA) bovine Tuberculosis Eradication Strategy was launched on July 16, and will remain open for comment until September 10.

A cap on compensation rates of £5,000/animal is currently under consideration, while changes to the criteria for the use of the interferon-gamma blood test are set to come into effect by the end of March.

Meanwhile, new powers will mandate the testing of some non-bovine animals, such as deer and camelids, in holdings where cattle are not present.

The document also outlines herd health management and biosecurity measures for farmers to implement, as well as a plan for wildlife intervention.

The union has announced plans to run a webinar to inform members of the potential implications of the proposals.

UFU animal health and welfare chairman Andrew McCammond said: “For years the UFU has urged DAERA to come up with a realistic strategy to tackle this problem. It is vital members read the plans, which have far-reaching implications for the industry.

Debate is crucial and farmers must be fully engaged, given the financial and mental health impact of TB across Northern Ireland.”

“All these issues have far-reaching implications and are by their nature long term, given that a quick fix is impossible.

“This is the first opportunity farmers have had to influence the future of a TB eradication strategy in Northern Ireland. I would encourage every farmer to respond to the consultation.

“We must grasp this opportunity and develop a solution that will work for the farming industry.

“The UFU is working tirelessly on the issue and will be releasing details of a webinar directly to its members in the coming days,” said McCammond.

The department’s proposed bTB eradication strategy and consultation documents can be viewed here.