Rural areas around the UK have seen a dramatic increase in fly-tipping over the last number of weeks, with many households seeing the lockdown period as an ideal time for a spring clean of homes and gardens.

The Countryside Alliance said it was a natural response to spending more time at home but asked how many people are thinking about what to do with their waste afterwards? The answer is not many, the rural campaigning group has said.

The UK has seen a 300% rise in fly-tipping in certain areas and the impact this is having on the communities and countryside has been called 'unacceptable'. 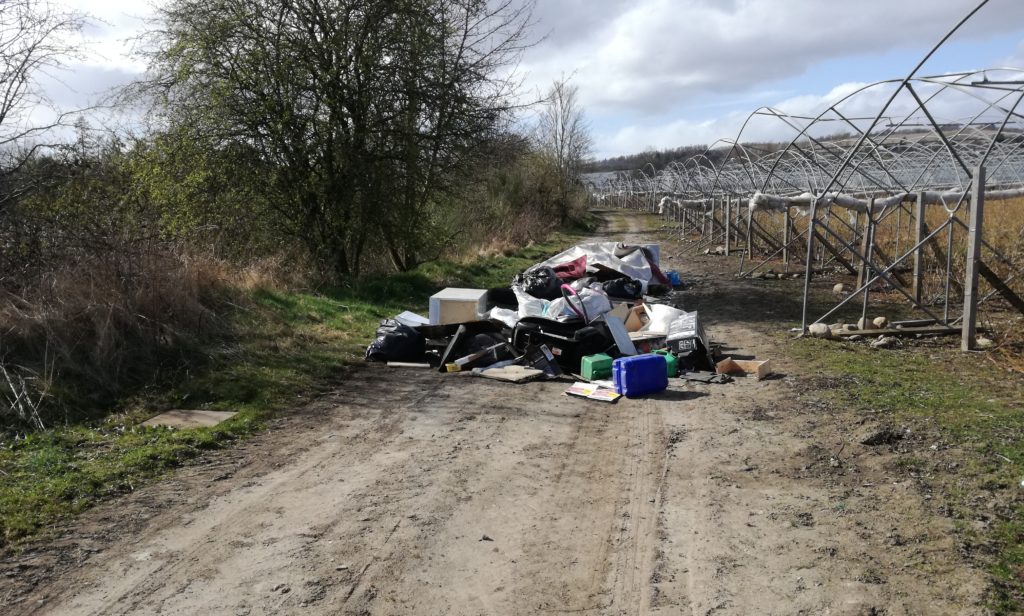 Rubbish dumped down a private lane[/caption]

Images from around the country over the last week, including shots from Burnley in Lancashire and County Durham, show huge piles of waste dumped in areas surrounding closed refuse centres, as well as other natural beauty spots.

Rural and environmental organisations are asking the public to remember that fly-tipping is not a victim-less crime and has a significant impact on rural areas and wildlife.

Many local authorities have had to shut waste recycling centres at this time and are concentrating on keeping kerbside collections going. Therefore, getting rid of your waste during Covid-19 can be a challenge.

If you are having a clear out, please:

Local authorities are ultimately responsible for household waste and rural organisations have advised that you check with your local authority for up-to-date information on collection and recycling centres. 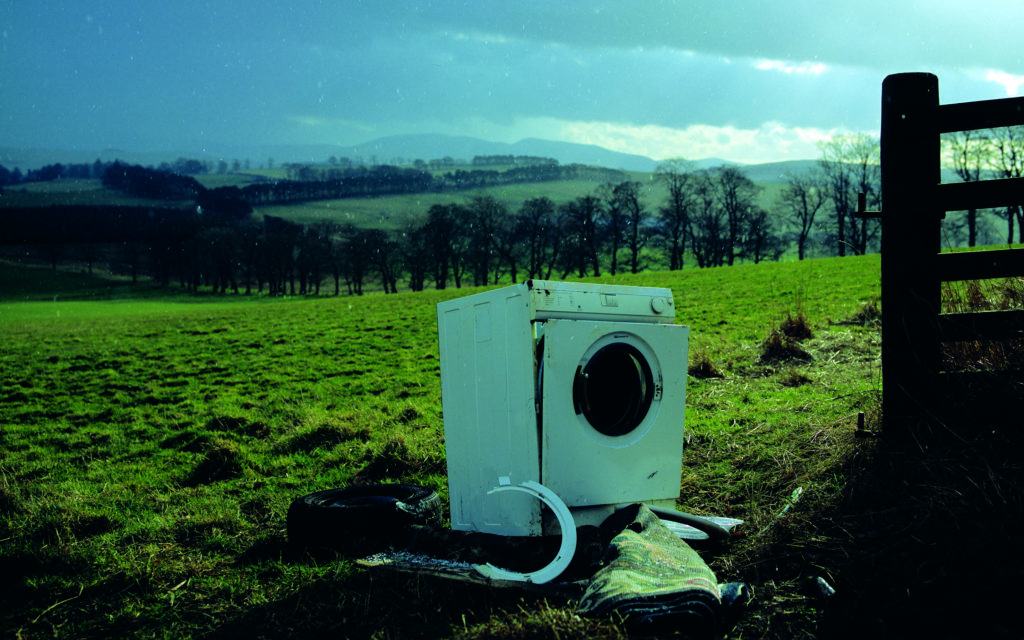 Washing machine dumped in the gateway of a field[/caption]

“It shouldn’t need saying that driving to dump rubbish at the side of the road or in the countryside is not essential travel," said Sarah Lee, head of policy at the Countryside Alliance.

“If you need to hire a private refuse collection service, please ensure they are a registered waste collector first. We are fully aware that rogue operators profit from charging cheap fees, who then dump the rubbish in the countryside," Lee continued.

They often advertise on social media and offer deals that some find tempting. In reality, this comes at a massive cost to both the environment and tax-payer, while farmers have to pay even more to have the rubbish on their land removed privately.

"Not only are you committing an offence by littering, but you are also ignoring guidance that has been introduced to stop the spread of this dangerous virus," she concluded.

Rise in fly-tipping in Scotland

Scotland’s leading rural and environmental organisations have issued a statement in relation to the rise in fly-tipping during the Covid-19 pandemic.

“Over the past few weeks, we have seen Scotland’s beautiful countryside being blighted even more with people’s junk. Farmers’ fields, laybys and lanes have become hot spots for DIY remnants, unwanted furniture and garden waste," said the rural organisations in a collective statement. 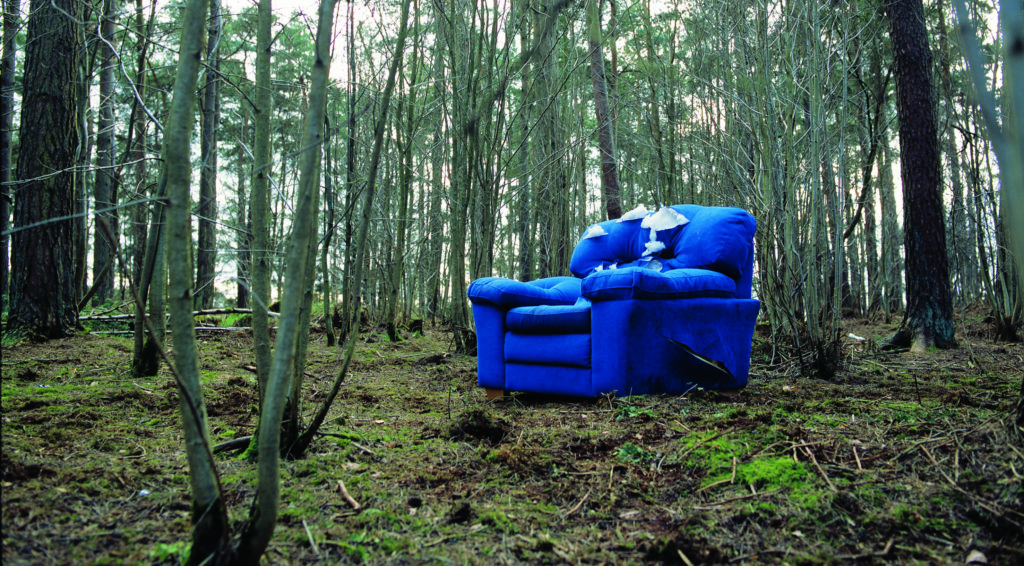 “At a time when farmers are working around the clock to provide food for the nation and trying to keep their businesses running despite being short-staffed, it is heart-breaking to see their land being used as a giant tip.

"Additionally, local authorities have been forced to temporarily reduce or suspend some services due to the crisis, they are prioritising essential services to protect public health, therefore dealing with fly-tipping at this time puts added pressure on this limited resource.

We are pleading with people not to be selfish. Now is not the time to try and get rid of items following a spring clean or DIY project, we are urging you to keep them at home until recycling centres re-open.

Please don’t be taken in by offers of cheap disposal – that’s likely to lead to others fly-tipping your items. Keeping items on your own property for a few weeks is better than taking part in a criminal act that could have longer-term consequences, not to mention a fine of up to £40,000.

“Fly-tipping is illegal, ugly and dangerous. It can be harmful to lambs, calves and other animals and wildlife too. But for farmers and other landowners, it is also costly to clean up.

Dealing with litter and fly-tipping costs an eye watering £53 million of public money in Scotland every year, and that’s only in relation to public land.

“When litter and fly-tipping occurs on private land such as farmers’ fields, it is down to the owner to have it removed - and to foot the bill for doing so. The costs involved are huge.

“We urge anyone who notices fly-tipping to report it, so it can be dealt with by the appropriate authority. This can be done in a number of ways, including through the online Dumb Dumpers website, or reporting directly to the relevant local authority," they concluded.