Farmers urged to test for liver fluke, despite lower levels 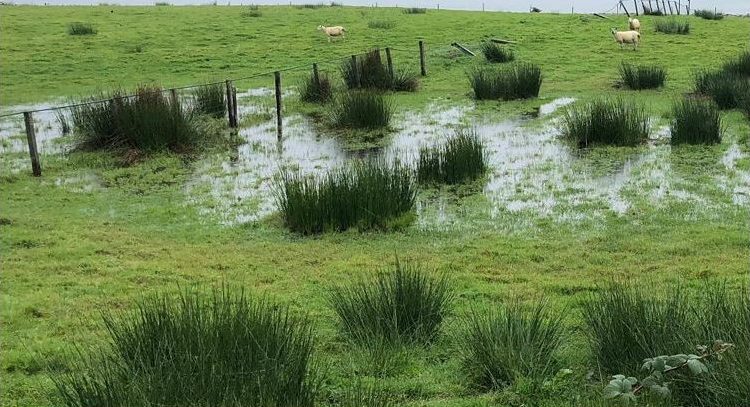 Farmers are being urged to test for adult liver fluke this spring, despite the unusually low levels of the parasite over the last year.

The dry summer followed by the conditions over the winter have not been optimal circumstances for liver fluke to thrive, so levels have been relatively low, as have reported losses from the parasite.

Notwithstanding this, two groups that advocate for best practice in treating parasites are saying that testing for adult fluke now will “pay dividends later in the year”.

The two groups – Sustainable Control of Parasites in Sheep (SCOPS) and Control of Worms Sustainably (COWS), which is devoted to cattle – both agree that farmers should not be lulled into a false sense of security be the seeming lack of liver fluke occurrences.

“Reports from around the UK suggest that, as predicted, there has been a low challenge from liver fluke this winter. However, experts from around the country agree the key action this spring is to test to see if there are adult fluke present,” said Lesley Stubbings, a spokesperson for SCOPS.

She added: “If they are, treatment is needed to minimise the number of liver fluke eggs deposited on pastures this spring and reduce infection levels later in the summer.”

Meanwhile, Diana Williams, an expert in veterinary parasitology at the University of Liverpool, said: “The evidence supports the fact that liver fluke challenges last autumn were lower than normal. However, it is not safe for farmers to assume no action is needed this spring.

Pockets of fluke still exist even in a drought, because stock will tend to graze fresh grass around wetter parts of fields, water courses and ditches.

She continued: “These areas are where snails and, therefore, liver fluke larvae are likely to be concentrated, and it is important to consider testing stock now, before turnout.”

SCOPS and COWS both advise farmers that if animals are infected with liver fluke at this time of year, the majority will be egg-laying adults.

Therefore, farmers are advised that a “straightforward” faecal egg count with samples from 10 animals within a management group will indicate if further treatment is needed. 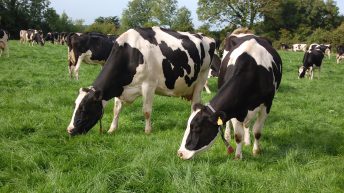