Home » Agri-Business » Feeding Britain: Report says food regulations could be suspended in event of no deal

Feeding Britain: Report says food regulations could be suspended in event of no deal 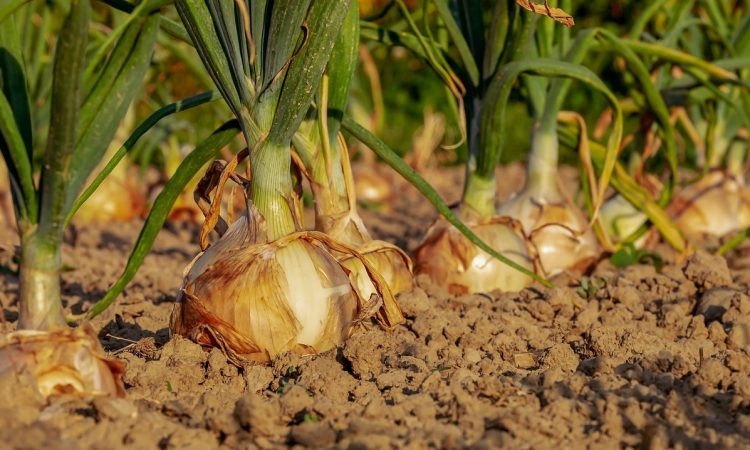 In the latest Feeding Britain Food Brexit Briefing, food policy specialists have urged the Government and the consuming public to keep focussed on food.

A careless Brexit poses significant risks to food flows into and out of the UK. According to the report, the Government recognises the serious consequences that may ensue because it is making contingency plans to suspend food regulations in the event of a no-deal Brexit.

The report reads: “In recent months, we have learned from a senior Government advisor that plans are being prepared to ‘suspend food controls’ if there are any delays to imports of perishable foods at our borders.

“We learned too that other policy commentators had been told the same by senior Defra personnel.

“One Government advisor even informed us that the plans were being devised ‘to avoid Parliamentary
scrutiny’.

“Senior industry people have told us in no uncertain terms that this would be folly and must be avoided, not least because it would threaten exports from the UK to the EU.”

“One could argue that this is sensible emergency planning,” said co-author Prof. Tim Lang. “But it is also risky. Consumers would rightly wonder who was guaranteeing the safety and quality of the imported food they were buying.

Criminals would be alerted to opportunities for food fraud. And the move would send negative signals to the EU, at a delicate time in Brexit negotiations. It could make the UK’s 3rd country status more problematic for exports.

The authors welcomed the fact that the Chequers Statement of July 6 and subsequent White Paper recognise the importance of agri-food to Brexit but added that the documents have major weaknesses.

They explain Government makes a “fundamental mistake” in proposing close alignment with the EU only for farming and manufacturing, but not for retail or foodservice.

It also accuses the Government also of being  “too ambiguous” on the question of migrant workers despite how essential they are to the current working of the UK food system.

Finally, the report adds that too little attention is being paid to the special needs of Wales, Scotland or Northern Ireland, whose economies are highly food dependent.

Prof. Terry Marsden said: “There is a strong need for the joint production of a sustainable food framework which involves the devolved regions of the UK and the regions of England, such that it enhances food security and creates the basis for more healthy food consumption in the UK as a whole.”

Feeding Britain also argues that an additional, “unnecessary risk” is being created by the Food Standards Agency’s decision to press ahead with major reform of UK food safety regulation.

Prof. Millstone said: “It is vital, in the context of negotiating and enacting Brexit, that the Food Standards Agency, and the UK government more generally, avoid any decisions, proposals or actions, that could adversely affect food safety standards in the UK or the reputation of the UK’s food supply.” 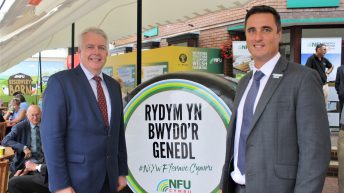