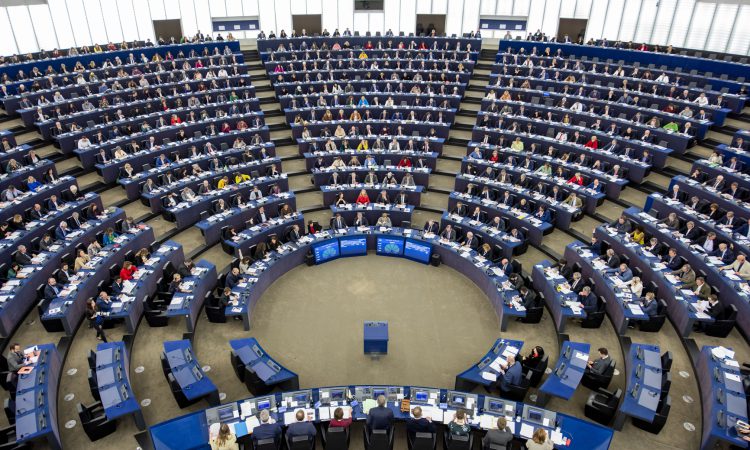 The European Parliament will vote on an agreement on the withdrawal of the UK from the EU at 6:00pm this evening, Wednesday, January 29, in what will be the final involvement of British MEPs.

Parliament will vote on the UK’s withdrawal agreement at its plenary sitting in Brussels.

Key figures include: Croatian State Secretary for European Affairs Nikolina Brnjac, acting on behalf of the Presidency of the Council; Commission President Ursula von der Leyen; European Commission Vice-President Maroš Šefčovič; and the EU’s chief negotiator Michel Barnier are all expected to participate in the debate with political group leaders that will precede the vote.

Advertisement
This debate is expected to start at approximately 4:15pm this afternoon.

The vote in parliament’s plenary session at 6:00pm comes after the completion of the ratification process in the UK and the positive recommendation adopted by the Constitutional Affairs Committee last week.

To enter into force, the withdrawal agreement between the EU and the UK needs to be approved by the European Parliament by a simple majority of votes cast before being subject to a final vote by qualified majority in the European Council.

After the vote, European Parliament President Sassoli will make a statement to the plenary, following which UK MEPs and group leaders will be invited to mark this moment in a short ceremony in the Yehudi Menuhin area at around 6:15pm.