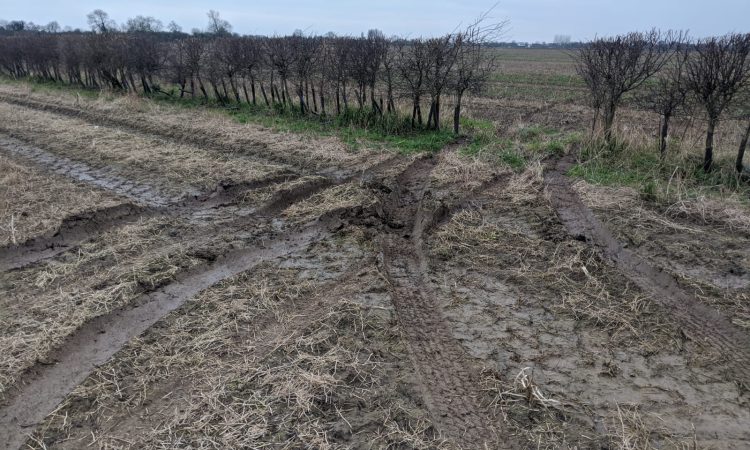 Five men have been arrested on suspicion of serious offences, after a report of suspected poaching activity near Selby.

At about 2:15pm on January 25, 2020, a farmer near Drax called North Yorkshire Police to report men with dogs and a 4X4 driving over their fields.

At one point the 4X4 was driven at the farmer’s own vehicle, causing him to take evasive action.

Considerable damage was caused to fields and crops, including a newly planted rape field and about 15ft of hedge.

Police units, including a police helicopter, were deployed to the area immediately, and the 4X4 drove off. At 3.30pm it was spotted by officers on the A1(M) southbound near Barnsdale Bar, in South Yorkshire, and eventually stopped at Marr.

Five men were arrested on suspicion of affray and criminal damage. They are aged between 27 and 49, and are from the Gloucestershire, Somerset and Bristol areas. They have been released under investigation while police enquiries into the incident continue.

The Jeep Grand Cherokee they were in was seized as it was untaxed. Four dogs inside were taken to a kennels to be looked after.

A spokesperson for North Yorkshire Police said: “Driving over farmland can cause major damage to crops, resulting in significant financial losses for farmers. This is often linked to illegal poaching. Any such reports will be treated extremely seriously.

As part of a police operation called Galileo, we work with forces nationally to ensure poaching is tackled in a coordinated way, by sharing information and working across force boundaries.

“Many offenders travel long distances to North Yorkshire to carry out poaching offences, and are frequently from other force areas.”

What should you do?

Residents are encouraged to note down and report any suspicious activity, such as unusual vehicle movements, particularly in remote, rural areas.

Even if the information doesn’t lead to an immediate response, every piece of intelligence helps the police build up a picture and could prove vital in bring criminals to justice. Call North Yorkshire Police on 101, or 999 in an emergency. 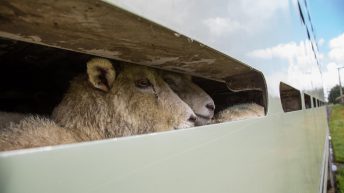