First ‘European Wool Day’ to be held this Friday 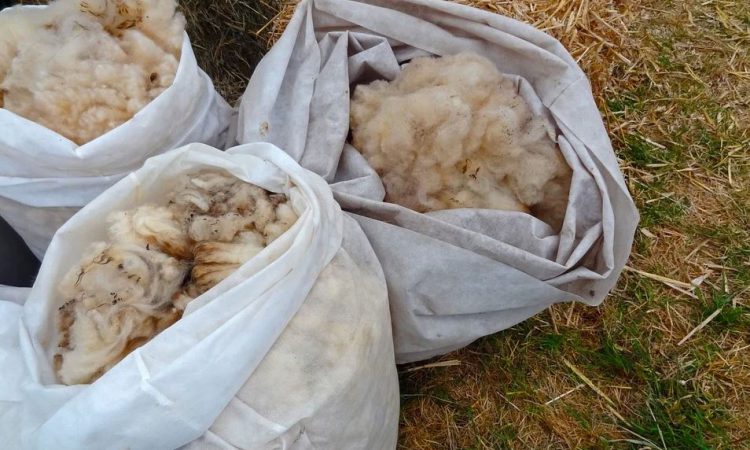 The aim of the event is to celebrate wool, providing an opportunity at European level for networking and learning from other countries. On the day, Irish Fibre Crafters in Ardrahan, Co. Galway, will be contributing among many others.

“More than 100 million sheep now graze in Europe, reared together with their little lambs to produce cheese milk and meat for homes and restaurants,” the EWE said.

“However, each of them naturally produces about 1.5kg of wool per year and in the spring, it must be shorn for animal welfare so as not to suffer from the summer heat.

“Over the last 50 years, the European wool sector has been decimated. It´s time to re-create a local, resilient textile economy by buying European wool instead of using cheap synthetic fibres.

“The situation is very critical in some parts of Europe where for various reasons it is economically impossible for the raw wool to find a buyer, therefore the temptation is to abandon the wool in the field, or in some extreme cases, to destroy it.

“It is thought that about 10% of Europe’s wool clip ends its life at this point, rather than being transformed by European designers and factories into natural, renewable and sustainable products.”

‘Wool is no waste at all’

The EWE said that many times, on an institutional level, European wool is “defined as waste”.

“Wool is no waste at all because the use of wool is multi-various and it is possible to find a use for any kind of wool,” the EWE said.

“Even wool not suitable for further processing can be used as fleeces to repair paths and hiking trails, or it can be processed as fertiliser.

“In spite of all these advantages of the consumer buying wool and being able to contribute to the wellbeing of us all, there are many difficulties to be overcome.”

EWE is aiming to create a better coordination of the different associations and groups in Europe that are interested in the circular economy of wool. The events of the day will be livestreamed via Facebook.