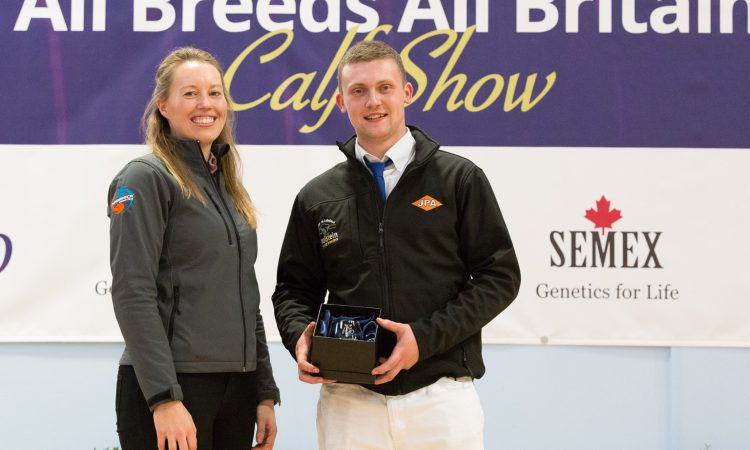 Holstein Young Breeders (HYB) is thrilled to be sending one of its members to West Wales for a dairy trip to remember as part of the Alta Genetics Advantage Tour.

As a remarkable ambassador for British farming, with a passion for livestock, HYB felt this award provided some recognition of the inspirational talent shown by Louise.

Will, of Border & Lakeland HYB, was presented with the Award at the All Breeds All Britain (ABAB) Calf Show last October and has just confirmed his prize as the Alta Advantage Tour, which will take place this year in West Wales from August 28-30.

Travel expenses for the trip will be covered by the Louise Hartley Memorial Fund.

The tour there will include six visits to progressive dairy units, including one herd totalling 2,300 cows. All the farms have invested in Alta Genetics innovations including the Alta COW WATCH to monitor heat, health and animal welfare around the clock.

Will is a passionate dairy farmer and is heavily involved in the family farming business alongside his parents, Duncan and Helen, and younger brother, Tom. Together they farm under the Woodcatt prefix.

Will has competed in various competitions, including winning his showmanship class at the All Breeds All Britain (ABAB) Calf Show four times, as well as being Honourable Mention Showman and Reserve Champion Showman.

Will also represented Holstein UK at the Open Junior Show in Cremona in 2013 and won the overall junior section.

As a keen member of Skelton YFC, he is enthusiastic about the future of British farming and is a shining star for the industry.

How the winner was decided

To qualify for the Louise Hartley Award, each affiliated HYB Club is given the opportunity to nominate one young breeder (aged between 18 and 22 years of age or under on January 1) to be considered.

The person selected should be someone who has made an outstanding contribution to the breed, Holstein Young Breeders and, in particular, their own club.

The regional HYB Club Coordinators then vote on behalf of their club for the person, not from they own club, who they think is the most deserving winner.

Miriam Bagley, Events & National HYB Coordinator for Holstein UK, said: “HYB would like to congratulate Will Horsley of the Border & Lakeland Club for claiming this very special award.

We wish Will an enjoyable trip as part of the Alta Advantage Tour this summer and look forward to hearing about how he has benefitted from the experience when he returns.” 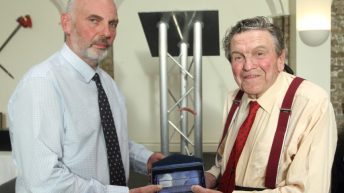