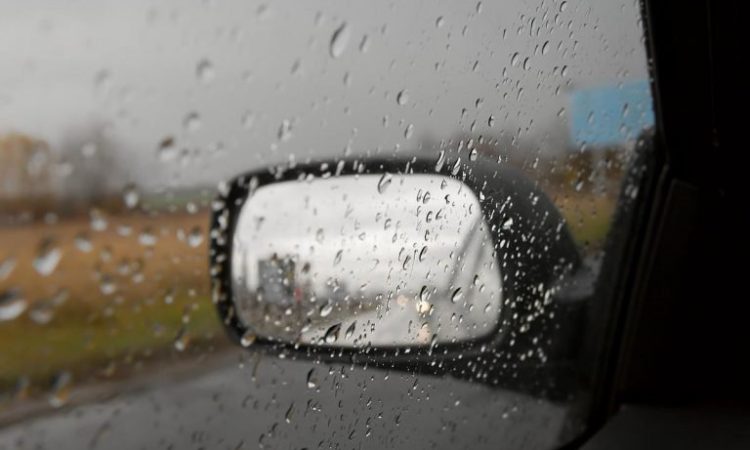 Parts of northern, central and eastern England are being urged to prepare for the risk of significant flooding in some areas from early Tuesday morning, the Environment Agency has said.

The public should sign up to flood warnings and check the latest safety advice as heavy downpours are likely to fall on saturated ground, making the flood risk significant.

The Environment Agency is already working with partners across the country to reduce the flood risk brought on by the severe weather conditions.

Extensive preparations are being made to operate flood defences, flood storage reservoirs and to put up temporary barriers where needed to help protect communities ahead of the incoming weather.

“Heavy and persistent rain falling on already saturated ground with snowmelt in parts of northern, central and eastern England is expected to bring significant river and surface water flooding and could cause damage to buildings in some communities.

Flooding could continue to affect parts of central, eastern and northern England into Friday, with localised flooding of land and roads a possibility elsewhere across much of country on Wednesday and Thursday.

“Environment Agency teams are out on the ground clearing grilles, screens and closing flood barriers.

“We urge people to keep away from swollen rivers and not to drive through flood water – it is often deeper than it looks and just 30cm of flowing water is enough to float your car.” 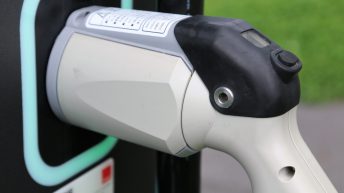