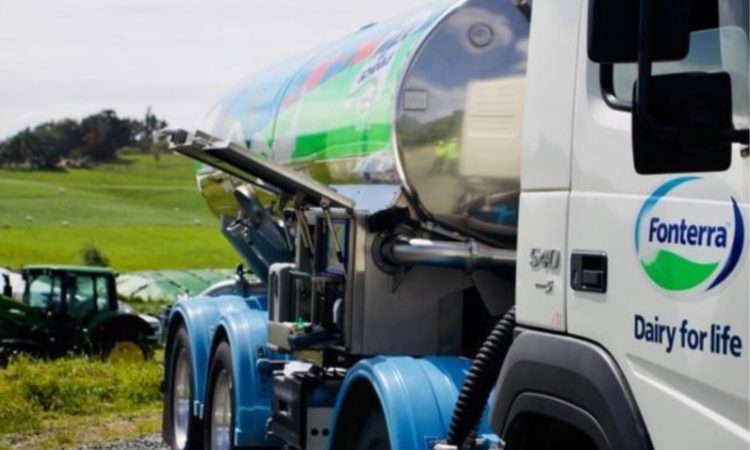 Fonterra Cooperative’s chairman John Monaghan has confirmed that he will retire as a director of the Kiwi co-op when his current three-year term ends at its AGM in November.

In a note to the co-operative’s farmer-owners and unit-holders, Monaghan explained that his decision was the next step in the Fonterra board’s development and succession planning.

In his statement to members, Monaghan said:

“After 11 years as a director, and having seen through the introduction of our new strategy, operating model, and with our debt reduction efforts well progressed, the timing is right for me and for the co-op.

“The board is committed to a planned chair succession that provides Miles [Hurrell, group CEO] and his senior management team with the governance stability and confidence they need to maintain the Co-op’s momentum,” he added.

Advertisement
Fonterra said its board’s current plan was to announce a chair-elect by no later than August this year.

That timeline, the co-op said, would give its farmer-owners transparency of leadership prior to the cooperative’s director elections and allow for a period of handover before Monaghan retires.

Under Fonterra’s constitution, its chairman must be selected from its pool of seven elected farmer directors on the board.

Its independent directors are not eligible for consideration as chairman.

The co-op also provided an update on a replacement for former independent director Simon Israel, who retired from its board in November last year.

Fonterra said it is “making good progress” on securing a replacement for Israel and “will update its farmer-owners and unit holders once a suitable candidate has been confirmed”.