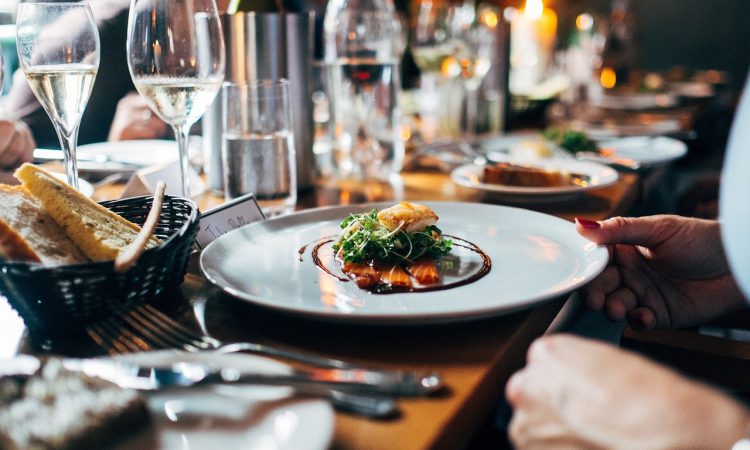 Foodservice buyers are likely to pose more of a risk to domestic food standards post-Brexit than supermarkets, according to Northern Ireland Agriculture Minister Edwin Poots.

Speaking during Minister’s Question Time, Minister Poots told the chamber that even if cheap imports were allowed into the UK, pressure from consumers was likely to keep retailers buying local produce.

However, the minister warned the same could not be said for foodservice outlets, where consumers are less likely to ask where their food is from.

“I have been clear that all trade agreements – including that with the USA – must uphold the current high standards relating to food safety in the UK and all imported products must meet these standards as written to the Defra Secretary of State on this matter,” Minister Poots said.

“…I received a response providing reassurance that legal protections for UK standards remain in place and the UK government is committed not to compromise on standards in trade agreements.

The GB market is hugely important for our produce, taking over 50% of it. So produce that comes in of a lower standard would be of concern to us.

“I have received correspondence from Liss Truss, who is leading on this, that they will not be taking chlorinated chicken nor indeed will they be taking hormone beef. That is their position.

“I trust that they will stick to their position and that it will not change. But that is a matter for them and we will keep the pressure on that that should not change.

“I would believe that the consumer – and the consumer is king – will probably resist the acquisition of such products when it comes to the shops and then it comes to the food trade. And whether we can maintain the standard there – that’s the area which concerns me most. Because people when they go out to a cafe or a restaurant tend not to ask where the food comes from.

If there was a trade agreement that allowed such food to come in, I think it would be more of a challenge in the foodservice sector as opposed to the retail trade.

“But our target must be to ensure that the food which comes into the UK beyond Brexit is food that meets the current standards in the UK – which are very high.”