Home » N.Ireland » Funding for research on antibiotic alternatives for pigs

Funding for research on antibiotic alternatives for pigs 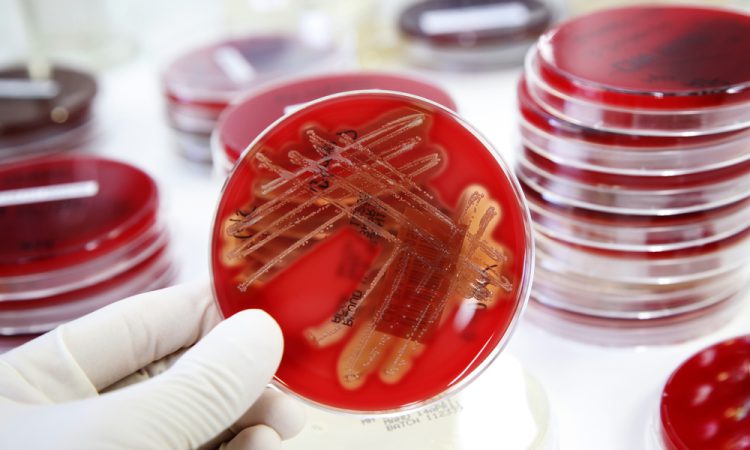 Minister of State at the Department of Agriculture, Food and the Marine (DAFM), Martin Heydon, has announced a grant award of over €340,000 and the launch of the 2022 Call in Agriculture, under the US-Ireland Research and Development Partnership as part of Science Week 2021.

The minister announced an award to Irish researchers at Teagasc and University College Cork (UCC), as part of the research partnership.

Researchers in Ireland are teaming up with Queen’s University Belfast (QUB) and the University of Wisconsin-Madison, US to investigate the use of viruses (phages) that infect bacteria, as an alternative to treatment with conventional antibiotics in the treatment of infection in pigs.

The project, with a budget of almost €1 million, has been awarded over €340,000 by the DAFM for research to be conducted in Ireland.

Announcing the award, the minister said:

“I am delighted to announce new funding for Irish-based researchers in the development of new therapies that aim to tackle antimicrobial resistance and specific infections associated with animal health and welfare in the pig sector.

“This project allows Irish researchers to partner and collaborate with their Northern Irish and American counterparts and further strengthens international capacity and capability in the Irish research sector.”

The 2022 Agriculture Call reinforces the importance of international scientific collaboration on critical research topics, while also extending new opportunities for the co-funding of joint research proposals in six additional research areas important for the department.

Minister Heydon said: “In this week of science, the addition of new research areas gives rise to wider opportunities for scientists in Ireland to collaborate on important research topics with our American and Northern Irish partners, and to share ideas, expertise, and resources to both tackle our national research priorities, and to contribute to issues which affect the agri-food-forest and biobased systems on a global level.”

The US-Ireland R&D Partnership is a product of the Northern Ireland Peace Process and involves the governments of the US, Ireland and Northern Ireland working together for scientific progress, by awarding grants for research on a competitive basis.

The partnership was launched in 2006 and to date a total combined funding of €105.697 million has been awarded to 65 projects in seven priority areas under the partnership.