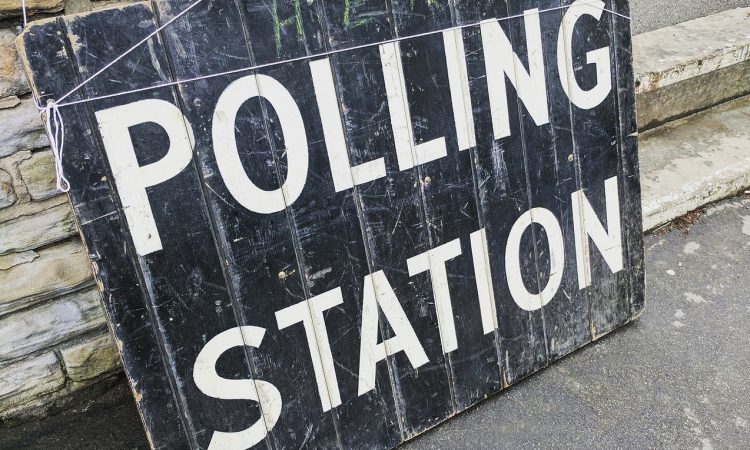 The Farmers’ Union of Wales (FUW) has warned that ‘protest votes’ in Thursday’s EU election in favour of hard-line Brexit MEPs will damage agriculture, rural communities.

Speaking at the NSA biennial Sheep Event at Glynllifon today, (21 May), FUW president Glyn Roberts described the European Elections as one of the “most unusual in living memory”.

However, he warned votes should not be treated lightly or used to send a message of frustration to mainstream politicians.

“That frustration is understandable, as is the fatigue we all endure around Brexit, having seen mistakes at every turn and so many promises broken,” said Roberts.

But the dangers of placing symbolic votes for single-issue hard-line Brexit politicians who have no manifestos to speak of cannot be underestimated.

“A vote for those who would see us rapidly exiting the EU – rather than doing so over a realistic and safe timetable – would hit farmers and rural communities hard and cause untold damage to our economy,” warned Roberts.

“We must look at the facts, not the rhetoric, and recognise that the only way in which to make Brexit a success is to be patient and cautious.”

The union has long warned of the dangers of trying to untangle too quickly the UK from an EU which it has spent almost half a century becoming more aligned with.

“Rash decisions and votes born of frustration with the failures of mainstream politicians can only lead to long-lasting economic and social damage to our food producers and security, and our communities and nations as a whole,” he added.

Roberts highlighted that import tariff rates, published by the UK Government in mid-March, were a fraction of those which would apply to the tariffs UK farmers would have to pay to export.

In addition, he warned that some candidates have been boasting, if elected, they will use their time in the European Parliament to be a disruptive force.

“My fear is that such individuals will send messages across the EU and the World that the UK is anything but a mature country which is open to trade and fit to play a role on the international stage,” said Roberts.

“Rather, it will close doors across the World and further undermine our international reputation.

“We must ensure the Members of the European Parliament we do elect genuinely represent Wales and the UK’s long term interests, by acting with respect, honour and diplomacy.” 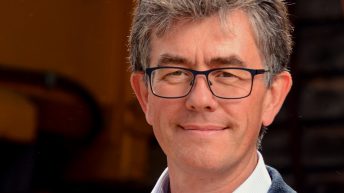