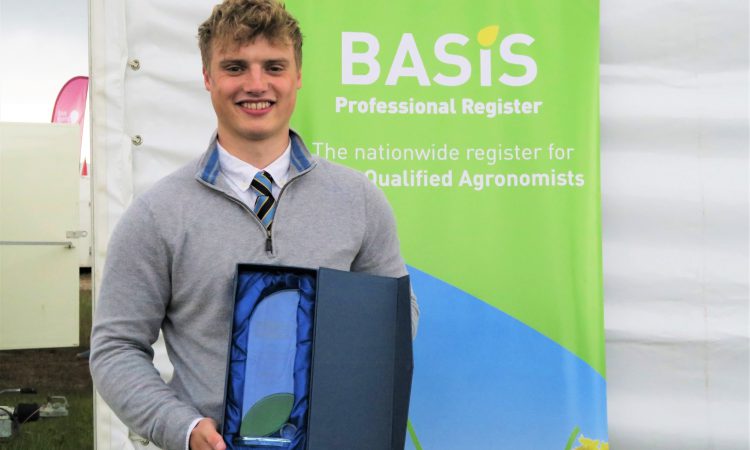 The young Procam agronomist, who was presented with the award this week at Cereals, explained that his project looked into the effect of the Rlm7 gene on the severity of phoma leaf spot in winter oilseed rape (OSR).

“Fungicide resistance is a major issue in the industry, so it’s important to incorporate genetic tolerance into modern disease management,” he said.

“I used the research module during my BASIS Certificate in Crop Protection to compare two varieties of OSR. I combined my knowledge of plant genetics with plant pathology to identify the current accuracy of phoma spray thresholds.

“I then went on to investigate whether farmers would be able to reduce fungicide reliance by actively selecting OSR varieties holding the Rlm7 gene.”

Advertisement
Though Saxby stresses his study only spanned a short period, he concluded that the Rlm7 gene is highly likely to be responsible for the increased disease tolerance and improved prevention of disease spread.

“From these results, I also hypothesised that the reduced phoma leaf spot risk could also reduce the likelihood of the infection developing into canker through translocation of the fungus.

“In theory, this knowledge would allow spray thresholds to be calculated accurately for individual varieties, rather than at a blanket level for all crops,” he said.

BASIS chief executive Stephen Jacob explained that although Saxby is not from a farming background, this has not held him back.

“The award is a recognition of the hard work Saxby has put into developing his career,” he said.

“From gaining hours of practical experience, through to an agricultural degree from Harper Adams, and extensive training, Jack is a truly worthy winner.” 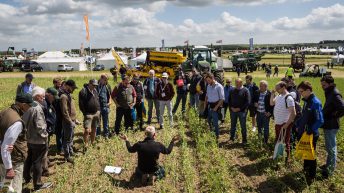 Cereals 2019: Show must go on despite torrential rain 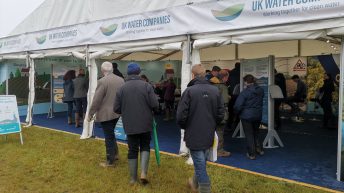 Cereals 2019: How farmers are working to keep nitrate out of the UK’s drinking water