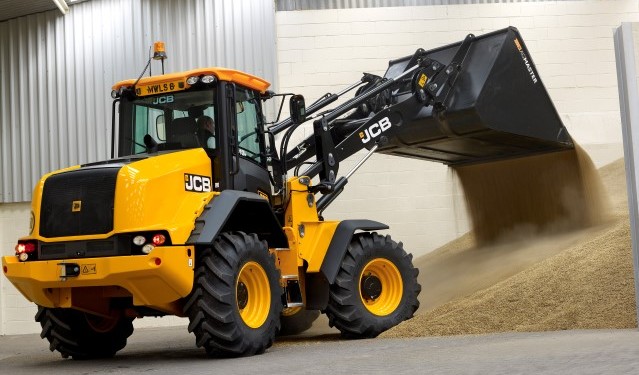 Global compound animal feed production increased by 2.1% last year, according to a December 2014 agri-business survey carried out by Alltech.

The company’s Chief Innovation Officer Aidan Connolly has confirmed that approximately 980 million tonnes of compound animal feed were manufactured internationally in 2014: the comparable figure for 2013 was 954 million tonnes.

“These figures do not include estimates for home mixing or the inclusion of forages in diets. We know, for example that three times as much compound feed is manufactured in farm in China as is produced in mills,” he said.

The survey was compiled on the basis of information received from 130 countries worldwide, including 31,000 feed mills. In terms of sectorial breakdown, poultry was the largest, accounting for 45% of total feed production.  Pigs came in second place with 27% of the market, in tonnage terms, followed by ruminant (20%).

“China remains the largest manufacturer of compound animal feed in the world with an estimated output of 183 million tonnes in 2014,” said Connolly.

“This figure is down 4% on 2013 levels. The USA remains in second place with a total estimated feed output of 173 million tonnes, followed by Brazil with 66 million tonnes.

“Overall growth in both poultry and ruminant feed output remained stagnant in 2014. However, pig feed production levels increased by just over 1% year-on-year. “

The survey confirms that Africa is the fastest growing region in the world, from an animal feed production perspective. Regional output for 2014 was estimated at 34.57 million tonnes, up 8.7% on the equivalent figure for the previous year. Connolly pointed out that, despite the problems caused by the likes of Ebola, Africa remains an extremely stable market form a feed manufacturing perspective. The region also recorded the highest international feed prices in 2014.