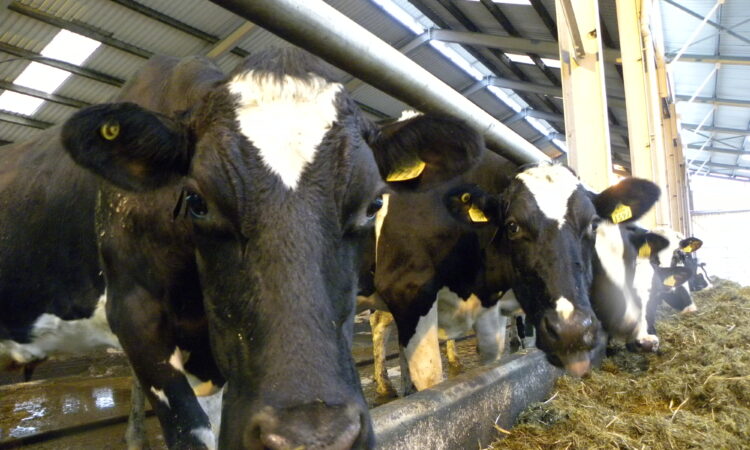 Global dairy prices rocketed upwards in the second half of 2016, increasing by over 45%, according to the Rabobank Dairy Quarterly for the fourth quarter.

This is as a result of domestic demand in the US and Europe strengthening, negating the need for further stock growth and reducing volumes available for export by 4.5m tonnes in LME terms, it said.

Milk supply from dairy export regions fell sharply in the second half of the year, by 2.6m tonnes, with milk volumes from Oceania and Europe severely challenged.

Most of the domestic demand growth in Europe and the US was for cheese and butter.

Therefore, the spread in prices across the dairy complex stocks will remain wide, according to Rabobank, with demand for butterfat driving the market and surplus protein, including European stocks, weighing on the market.

Kevin Bellamy, Rabobank Global Dairy Strategist, said that milk production around the world in 2H 2016 is in poor shape.

Europe’s production has tightened – not only due to low prices, but also in response to the efforts of the European subsidies, which – if farmers deliver on their commitments – should remove a million tonnes of milk from the market.

Another key highlights of the Rabobank Dairy Quarterly included that the current price rally has further upside to come, as milk supply growth across the export regions will take time, despite improving milk prices.

Meanwhile, it expects prices across the dairy product matrix to diverge, driven by higher butterfat demand and surplus of protein stocks.

Significant recovery of production and volumes available for export will be delayed until 2H 2017, as the new Oceania season commences, according to Rabobank.

China will return to the international market, and it forecasts imports to rise by 20%.

However, further strengthening of the US Dollar, combined with rising commodity prices, is expected to challenge demand from other key importing regions.