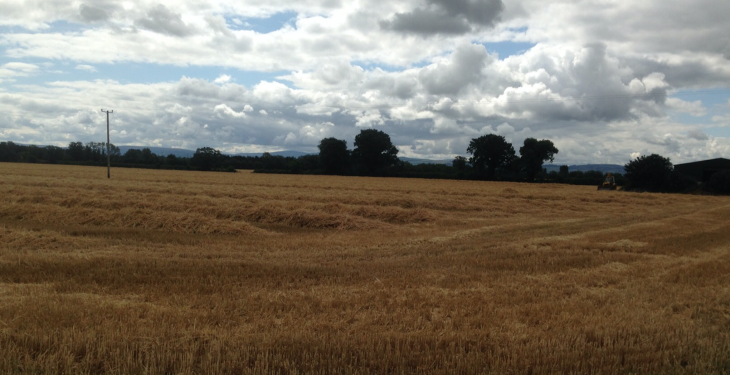 Despite the fact that frequent rain has hampered the harvest in Ireland, first reports suggest good crop yields and quality for the crop in Ireland, according to the European Commissions’s latest MARS bulletin.

However, looking to the rest of the EU, the latest Monitoring Agricultural ResourceS (MARS) report also says that yield forecasts for spring and summer crops at EU-28 level have been revised downwards.

This revision, it says, is due to continued hot and mostly dry conditions in large parts of Europe.

Looking at Ireland and the UK, the MARS report says that overall, average temperatures presented a gradient from around average in south-eastern England to 2 degrees Celsius below average in parts of Ireland and Scotland.

Rainfall was around or above average. Barley and oilseed rape have mostly been harvested, and the harvesting of wheat is well underway, it says.

For most crops, the yield forecasts were revised slightly upward, and remain above the five-year average, according to the report.

At EU-28 level, maize and sunflower crops were particularly affected.

The yield outlook for winter cereals is slightly improved thanks to favourable weather conditions in northern parts of Europe, it says.

Overall, the MARS report found the yield forecast for total cereals dropped to almost 10% below last year’s level, and to 1% below the five-year average.

Summer crops in Europe have been negatively impacted by high temperatures and dry conditions during their most critical grain-filling stage, it says.

In southern Spain, the already weak development of summer crops has been further impacted by very high temperatures and it says in Italy, grain yield expectations were further reduced due to the latest heat wave at the beginning of August.

Another area of concern according to the MARS report is the status of summer crops in Poland which have been affected by the hot and dry conditions. 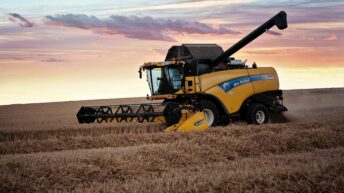