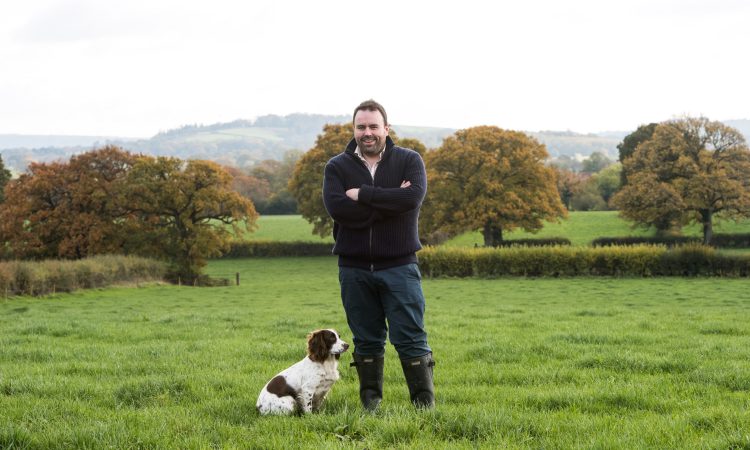 Those who mistreat animals could face up to five years in prison under a new law backed by the UK Government.

The Animal Welfare (Sentencing) Bill was published in Parliament by MP Chris Loder on Wednesday (February 5).

The new Bill will enable tougher prison sentences for the most serious perpetrators of animal cruelty, from the current maximum of six months to up to five years.

This would be one of the toughest sanctions for animal abuse in Europe, strengthening the UK’s position as a global leader on animal welfare.

Tougher sentences – including up to five year’s imprisonment for the most severe cases – are already in place in Northern Ireland, having been passed by the Assembly in 2016.

The Bill follows a public consultation in 2017, in which more than 70% of people supported the proposals for tougher prison sentences.

It means the courts will be able to take a tougher approach to cases such as dog fighting, cruelty towards domestic pets including puppies and kittens, or gross neglect of farm animals.

Chris Loder, MP for West Dorset, said: “I was shocked to learn that in 2019 the RSPCA investigated more than 130,700 complaints of cruelty against animals and secured 1,678 convictions. I believe tougher sentencing will act as a greater deterrent against the worst examples of animal cruelty.

“We are renowned as a nation of animal lovers and Britain needs to lead the world on animal welfare legislation. Indeed I rescued my own dog Poppy; a Springer Spaniel, who was abandoned as a puppy at the roadside, and she is part of the inspiration for me introducing this Bill.”

Environment Secretary Theresa Villiers said: “There is no place in this country for animal cruelty, which is why I am delighted the Animal Welfare (Sentencing) Bill is being introduced to Parliament to raise prison terms for the worst abusers.

“It is a crucial piece of legislation which will help deter criminals and will ensure robust and appropriate action is taken if they are found guilty.

“I want to thank Chris Loder, and all those who have campaigned for this Bill, for introducing it today. The Government will continue to support it as it makes its way through Parliament.

“This Bill builds on all the work this government is doing to raise the bar on animal welfare even further, including our forthcoming consultation on ending excessively long journeys for live animals and call for evidence on the welfare of primates as pets amongst others.”

There have also been a number of cases in the last few years in which the courts said they would have handed down longer sentences had they been available.

Recent examples include a case when a man trained dogs to ruthlessly fight other animals, including trapping a fox and a terrier dog in a cage to attack each other. He was jailed for 22 weeks and disqualified from keeping animals for life.

RSPCA chief executive Chris Sherwood said: “We are pleased a new Animal Welfare (Sentencing) Bill is being introduced and hope it will be “third time lucky” for this proposed legislation following a couple of false starts last year.

We see horrendous acts of cruelty perpetrated on animals and have long campaigned for the current maximum six-month jail term to be increased to five years.

“The Bill has come so close to being enacted in the past – let’s not allow this important change to animal cruelty sentencing to slip through our hands.”

The Animal Welfare (Sentencing) Bill will be introduced into the House of Commons, before moving through to the House of Lords. If passed, it will come into effect in two months after it receives Royal Assent. 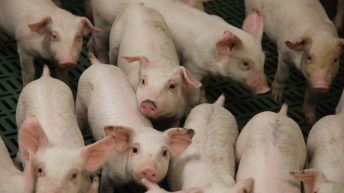