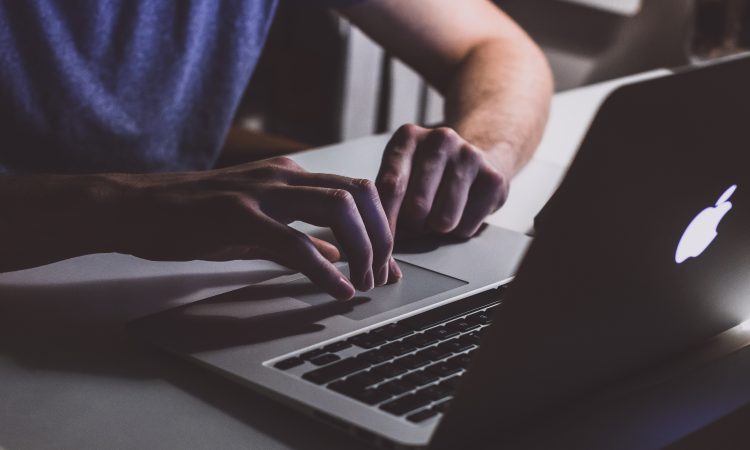 The Tenant Farmers Association (TFA) has called on the Government to hold-off on its plans to introduce a digital system for submitting VAT returns – because of unreliable internet connections in rural areas.

The “Making Tax Digital” initiative was heavily criticised by a report from the Economic Affairs Committee of the House of Lords, which said that Her Majesty’s Revenue and Customs (HMRC), which introduced the plan, neglected its responsibility to support small businesses.

The simple truth is that we are nowhere near ready for the roll-out of Making Tax Digital, and it needs to be postponed.

“We had been told HMRC would release information about exemptions to the scheme by November, but nothing has been communicated,” he added.

On top of the internet connectivity problems, Dunn highlights the difficulties some people have in “getting to grips” with the software that would be involved in submitting the returns.

We have received reports of farm businesses going to desperate lengths to get access to digital connections. For example, some are using the free, unsecure WiFi available in cafes and some fast food restaurants to conduct day-to-day transactions with HMRC and other Government departments.

The TFA, in conjunction with other farming and rural groups, has written to the Rt Hon Nicky Morgan MP, chair of the House of Commons Treasury Committee, asking her to call Government officials before the committee to answer the criticism in the House of Lords’ report.

“It is disappointing that we are having to make the call for postponement, as we see the benefits of the policy being pursued by the Government,” said Dunn, adding: “It must be implemented considerately and fairly to ensure that it does not levy an unreasonable impact on farm businesses.” 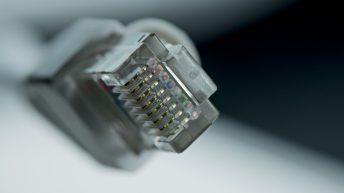 £45 million to be invested in boosting rural broadband