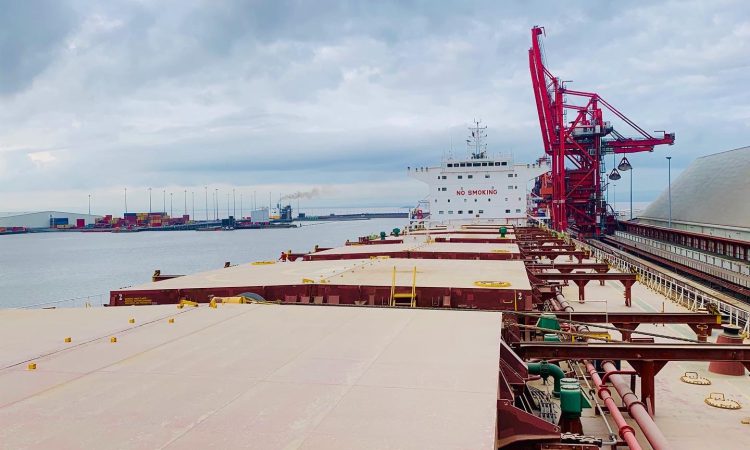 Moves in grain price over the Christmas period were positive, although the same moves weren’t huge.

Figures from the Agriculture and Horticulture Development Board (AHDB) show that there is estimated to be 2.98 million tonnes of wheat available for export or free stock in the UK for the 2019/2020 season. In 2018/2019, there were just 720,000t available.

Advertisement
Barley also increased by 400,000t and is now estimated at 63 million tonnes. That’s the largest crop since 2008.

The larger crop means that exports will have to move to avoid excessive carry over into the next season. Reports from the AHDB suggest that this “will require continental old crop prices to remain competitive, which could prevent new crop markets from gaining significantly”.

WASDE due this week

December’s World Agricultural Supply and Demand Estimates (WASDE) report didn’t do much for markets. January’s figures will be released next Friday, January 10. 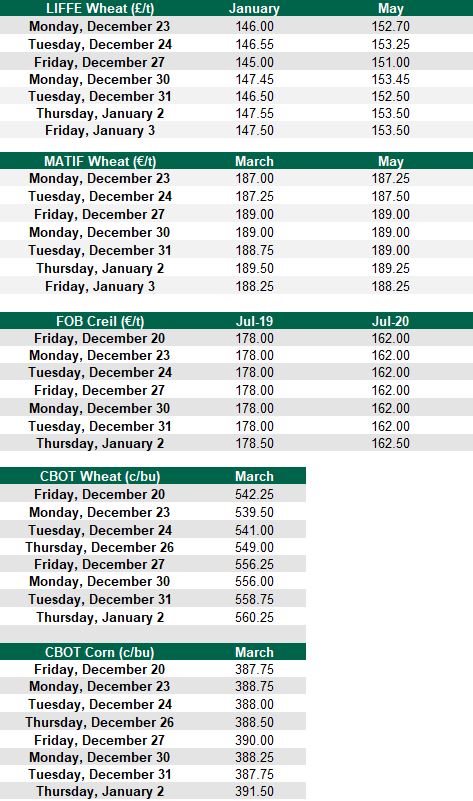