Last week (Friday, February 8) we brought you figures from CEMA – the European association that represents the agricultural machinery industry – indicating approximately how many new tractors were registered (sold) across Europe last year.

Here, we take a look at the horsepower ratings of these tractors.

Registrations of new tractors above 175hp actually increased in 2018, compared with 2017. For categories below 175hp, the number of registrations across Europe dropped. 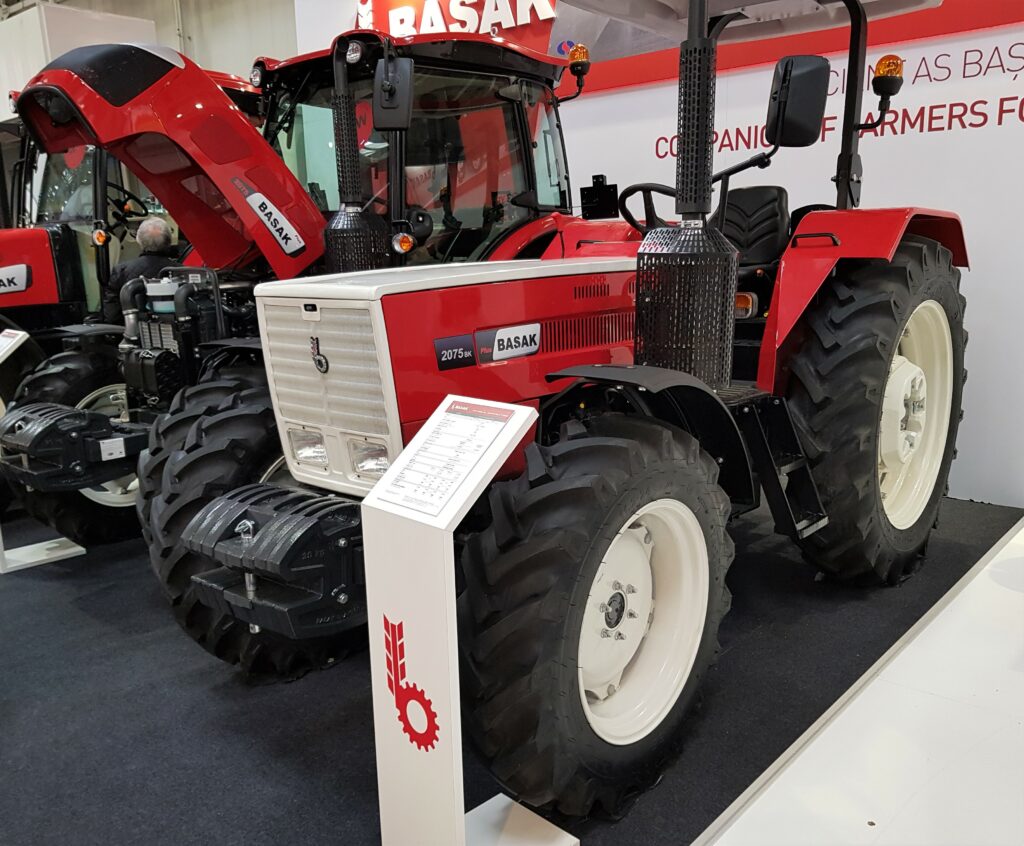 This graph (below) shows (in approximate terms) the number of new tractors registered (sold) across several power categories. This data covers the years 2015 to 2018 (inclusive). 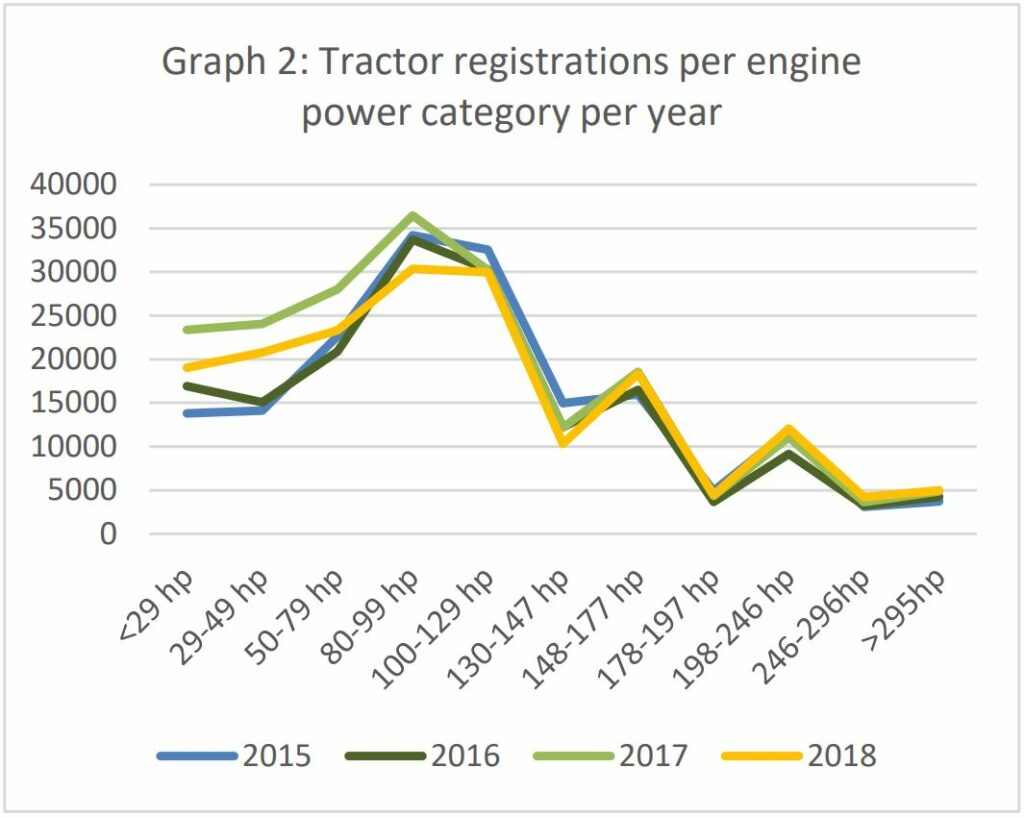 It's evident from the data that registrations were strongest between 80hp and 129hp. The numbers dropped off significantly as horsepower ratings increased.

Two of the biggest tractor markets in Europe are Germany and France. New tractor registrations in these countries, like most others, declined in 2018.

For 2019, CEMA expects that sales in Germany will reduce slightly. The French market is “more optimistic”.

CEMA says that Italian farmers are not especially confident about their economic situation; the level of investment was down last year. This was illustrated by lower demand for tractors, combines and trailers in 2018. 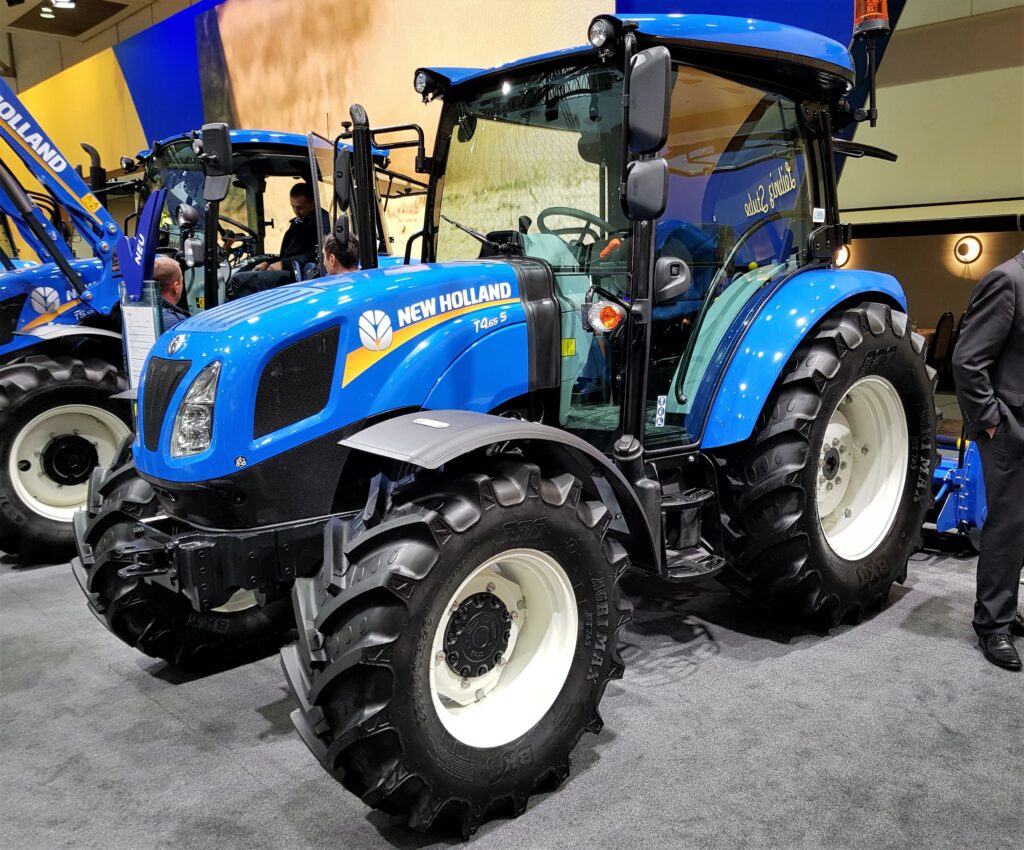 The organisation says that 2018 was a good year for the UK agricultural machinery market. Demand for tractors was up slightly (and could have been up further, were it not for "pre-registration issues"). 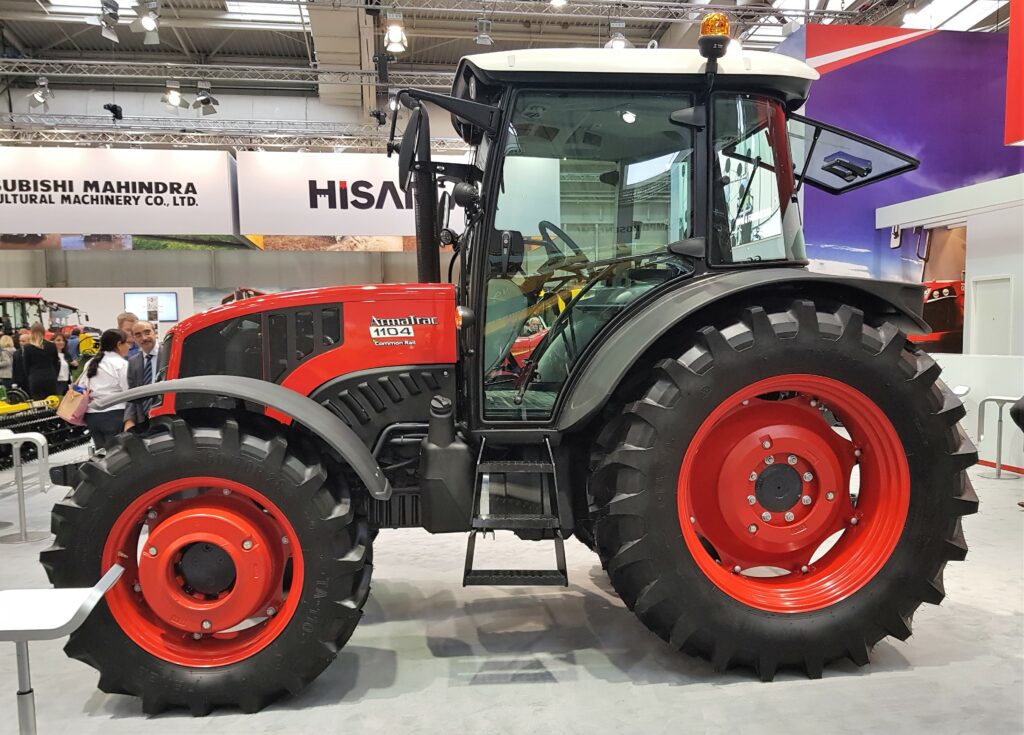 Sales of tillage equipment were particularly strong, with 15-20% more units sold in 2018. Predictions for the UK this year are largely dependent on Brexit developments – the outcome of which is still largely unknown.