Grimme to partner with ‘world’s largest manufacturer of rotary tillers’

Grimme has announced a 50:50 joint venture to develop and sell potato (and other root crop) machinery in India.

Grimme will partner with Shaktiman - based in Rajkot, India  - on the project. Shaktiman describes itself as a "family business". It was founded in 1997 and now has more than 2,500 employees.

It claims to be the "world's largest manufacturer of rotary tillers". It also lays claim to having introduced self-propelled boom sprayers, power harrows, mobile shredders and other types of machinery to the Indian market.

Shaktiman also sells sugar-cane harvesters, balers and ploughs - among other implements and machines. The company is also a significant exporter of agricultural machinery; it sells to more than 90 countries.

According to Grimme, the joint venture will result in a complete range of potato machines in the "world's second-largest potato-producing country". The equipment will be marketed and serviced through Shaktiman's dealer network across India.

It's worth noting that Grimme Group - based in Damme, Germany - is itself a "family business". It was founded way back in 1861. The company describes itself as a "world leader in potato, beet and vegetable technology". It markets its equipment under the Grimme, Spudnik and Asa-Lift brand-names.

The group now employs over 2,400 people. It exports its wares to more than 120 countries around the globe.

In other Indian-related news, Mahindra & Mahindra Ltd - part of the $20.7 billion Mahindra Group - has announced that it has built three million tractors. 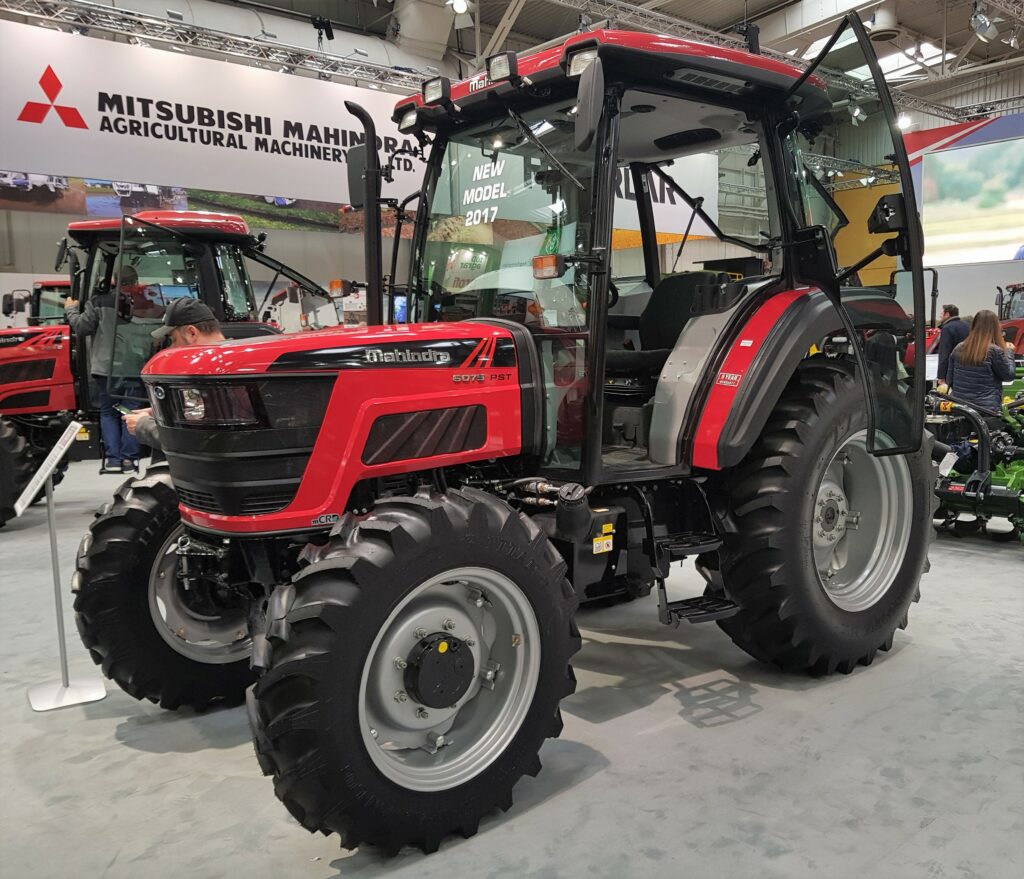 The company says that it achieved this manufacturing milestone during March (2019). It, says the firm, has "further cemented its leadership in the Indian market".

Having rolled out its first tractor back in 1963 through a joint venture with International Harvester (IH), Mahindra crossed the one million units production mark back in 2004. 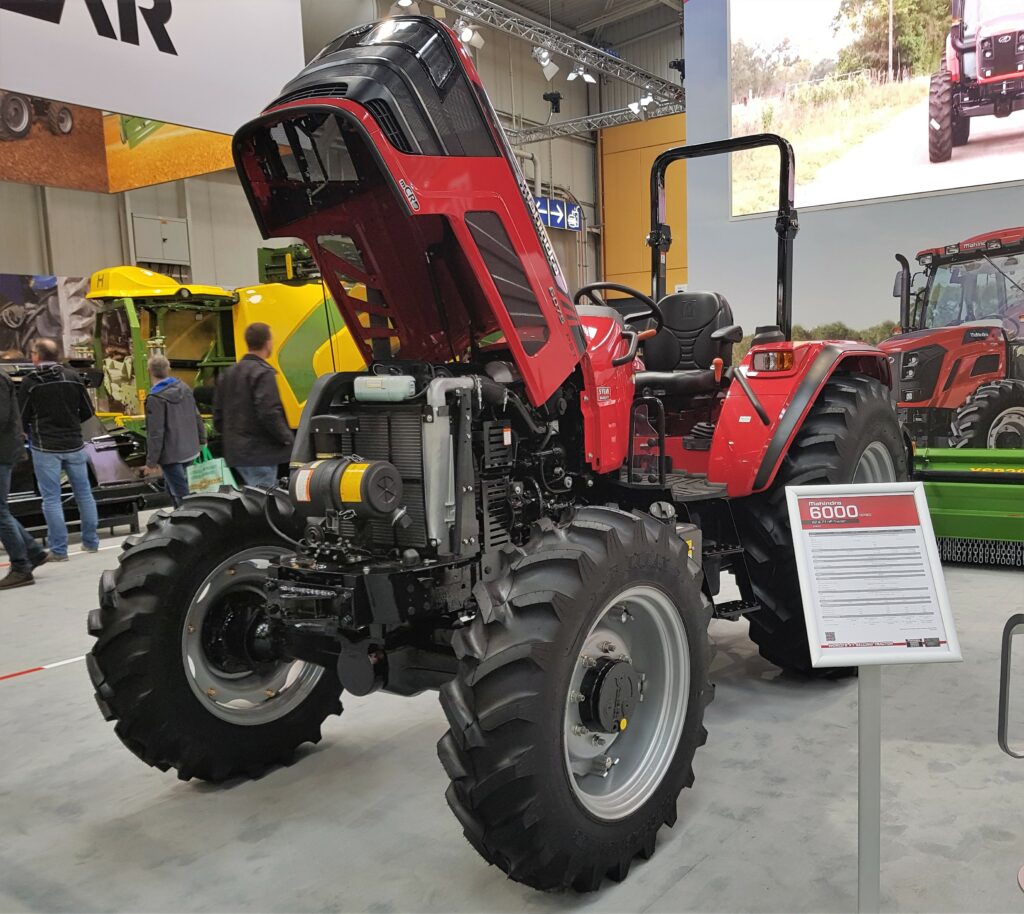