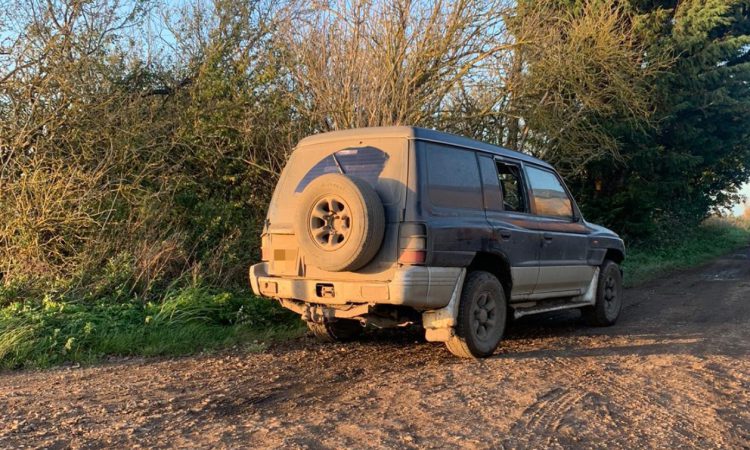 Cambridgeshire RCAT provided further details on the matter, stating the “30 minute pursuit ended yesterday [Tuesday, November 3] with five detained for dangerous driving when this [Mitsubishi] Shogun made off in Guyhirn”.

The team added that Fenland Police, the Bedfordshire, Cambridgeshire and Hertfordshire Police Dog Unit and the National Police Air Service “all assisted, resulting in three found cowering in a barn and two trying to outrun a helicopter”.