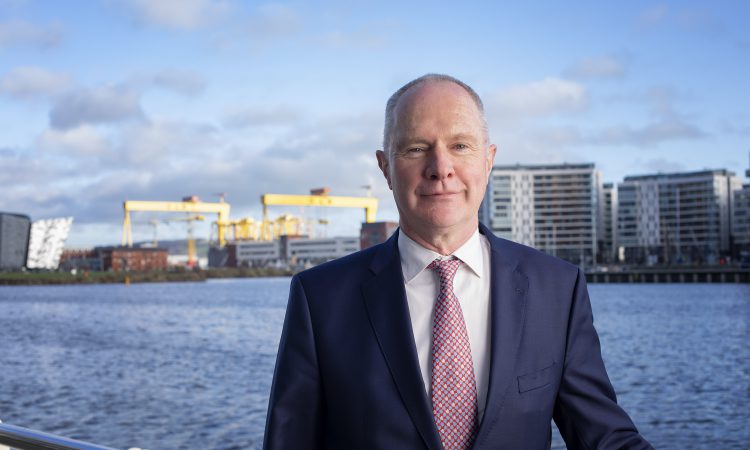 Four prominent individuals from the British and Irish agri-food sector have been selected for honorary degrees from Harper Adams University.

Owen Brennan (pictured top) is the group executive chairman of Devenish, a global agri-technology company which carries out ground-breaking work of optimising animal and human nutrition through innovative science and technology.

Under Brennan’s leadership since 1997, Devenish has evolved from a trading company focused primarily on the Northern Ireland market to a research, development and innovation business trading in over 40 countries today.

From a family business background, Brennan’s passion and determination to champion the role of nutritious food in promoting human health and farming in protecting the environment has had a key impact on the growth and success of Devenish.

The company was awarded the Queen’s Award for Enterprise for International Trade in 2016 in recognition of the growth and commercial success achieved by Devenish Nutrition International.

Outside of Devenish, Brennan has been heavily involved in championing the agri-food industry. He has served as president of the Northern Ireland Grain Trade Association, chairman of the Livestock and Meat Commission and on the Agri-Food Strategy Board.

Earlier this year, Brennan received an OBE for services to the Northern Ireland agricultural-food industry.

Brennan has also recently been appointed president of Harper Adams in Ireland, the university’s alumni network in the Island of Ireland.

David Fursdon is Her Majesty’s Lord-Lieutenant of Devon.

He has had a career as a rural surveyor, working in agriculture and rural property across Devon and elsewhere for more than 30 years. 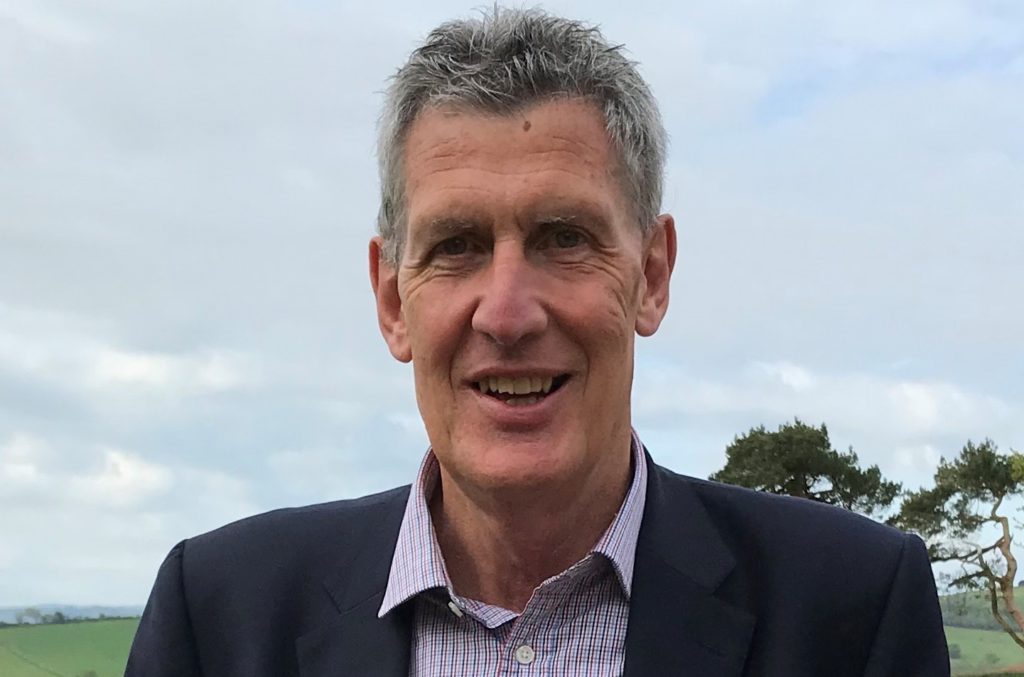 Fursdon chaired the Country Land and Business Association (CLA), firstly in Devon, and then nationally as president during a turbulent time through foot and mouth disease, when he also promoted South West produce in Downing Street.

Following this, he became a commissioner of the Crown Estate and then of English Heritage, which included chairing the business committee responsible, among other things, for the re-development of Stonehenge visitor centre.

He was also a board member of the SW Regional Development Agency and, as a volunteer, led the SW Board for the 2012 Olympic Games. More recently, he chaired the Government’s ‘Future of Farming’ review, which looked at how to bring more new entrants into agriculture.

Other voluntary roles have included chairing the SW Rural Productivity Commission and the SW Rural and Farming Network for Defra; serving on the Duchy of Cornwall rural committee and the Board of Historic Houses.

He is a Trustee of the National Trust and the Prince’s Countryside Fund and is a Commissioner on the Food, Farming and Countryside Commission.

Anna May McHugh, often known as the ‘Queen of the Plough’, has worked for the National Ploughing Association for 67 years, serving as the association’s secretary for 17 years until 1973 when she was appointed as the managing director. 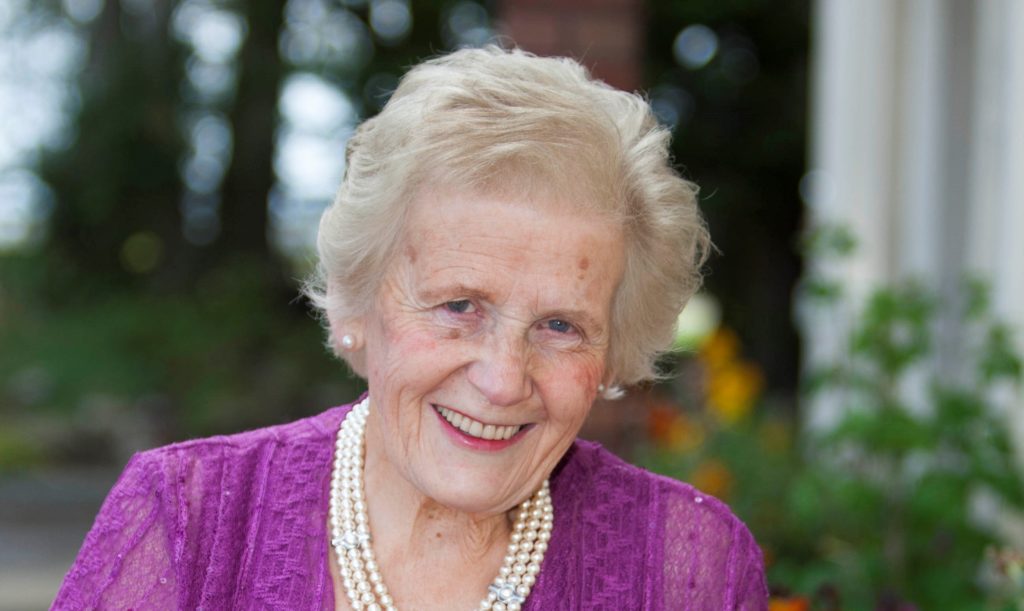 During the time of her leadership, the National Ploughing Championships, which take place each September in Ireland, has grown to be Europe’s largest outdoor agricultural trade exhibition, hosting nearly 300,000 visitors over three days.

Mrs. McHugh was 17 when, in 1951, she started working for the NPA and its late co-founder J.J. Bergin. It has often been recognised that McHugh was working as a lone woman in what was very much a man’s world in the early days. Today, all the staff in the NPA office are female.

She earned her reputation for being tough but fair in business; an outlook that would lead to her winning multiple awards, including the Businesswoman of the Year 2013 in the Veuve Clicquot Awards.

There are now Ploughing Associations in every county in the country of Ireland and the NPA claims to host the biggest National Ploughing Championships in the world, where over 320 competitors compete in the National Finals.

Professor Han Lujia is the Dean of the College of Engineering at China Agricultural University (CAU). She played an instrumental role in the signing of the MOU between Harper Adams and CAU, which led to the creation of a collaborative professional Master’s programme in applied mechatronic engineering. 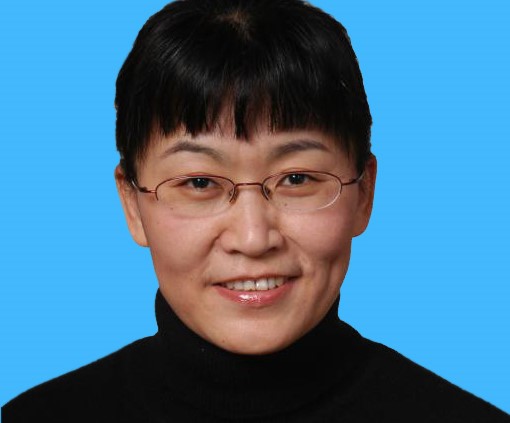 Prof. Han Lujia first visited Harper Adams in 1995, when was on secondment as a visiting scientist at Silsoe Research Institute, Bedford, from Beijing Agricultural Engineering University.

Her work on the recycling and valorising of agro-waste for animal feed, biofertilisers and biomaterials led to her developing strong links in Japan, Belgium, Israel, the UK, Ireland and the USA and with international companies such as Unilever.

She agreed to take the position on if CAU fully funded her ideas on the development of the college; she has since successfully overseen a major transformation of the college to make it the number one in China.

In September 2012, a Memorandum of Understanding (MOU) of cooperation was signed between the two institutions, and in April 2013, a Memorandum of Agreement, to develop and deliver a collaborative professional Master’s programme was signed.

By September 2013, the first students were enrolled on the joint MSc Applied Mechatronic Engineering programme.

As well as her professional academic duties, Prof. Han Lujia holds senior roles in a number of government and professional societies and committees.

Since 2013, she has represented agriculture and Higher Education respectively at the 12th and 13th National Committee of the Chinese People’s Political Consultative Conference (CPPCC). 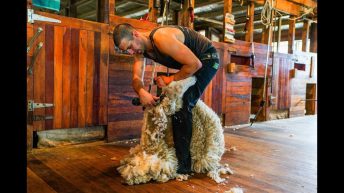