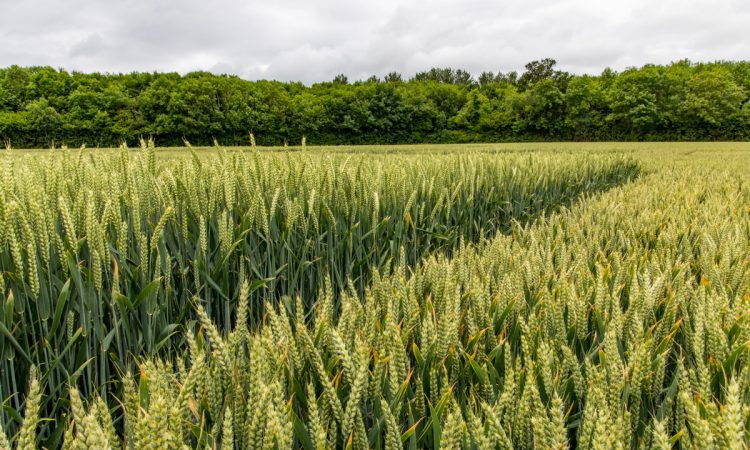 Co. Derry farmer Robert Moore has said “it’s been a bloody awful harvest weather wise” as farmers are struggling to get the harvest saved with the constant changing of weather and the prolonged periods of bad weather over the last two weeks.

Farmers across the country have felt the impact of both Storm Ellen and Storm Francis on this year’s harvest, with the bad weather falling at a crucial time for farmers hoping to get this year’s crop saved.

Speaking to AgriLand about the harvest, Moore said that “it started off well but it became clear that winter barley yields were not going to be good”.

“I would put that down to the really wet spring as we weren’t able to get out there early enough to tiller it out.

That had a knock-on effect and, while it wasn’t disastrous, it could have been a lot better.

“We then had a spell of good weather, which meant there was very little drying to do, but then the weather broke and that just went on and on and on.

“Wheat was very difficult. We finally got into it last weekend. The wheat we did cut was around 25% moisture and we had to try and get that back down.”

When asked how the recent bad weather had impacted his harvest, Moore said that the recent heavy rain had done a lot of damage to crops, particularly his crop of oats, which was flattened by prolonged periods of rainfall.

“Luckily, we had a couple of decent days so the crop didn’t go right down, which meant we could rescue it.

However, the malting barley suffered and the wheat, although it stayed standing, got very wet.

Moore said that ground conditions were “not too bad” on the whole despite the bad weather, but that a couple of low-lying spots had been damaged.

He also said that straw prices at the moment were difficult to gather as the bad weather has meant that farmers aren’t currently baling, so there is simply less bales available on the market at the minute.