The gun - known as the S 404 'Fendt 1050 Vario' - is, as its name suggests, intended to draw attention to Fendt's flagship tractor.

Alas, you can't simply order one. This rifle is a one-off. According to JP Sauer & Sohn, this "shoot-able Fendt 'diesel horse' will be auctioned off with the help of Frankonia Jagd's online auction house Auctronia". 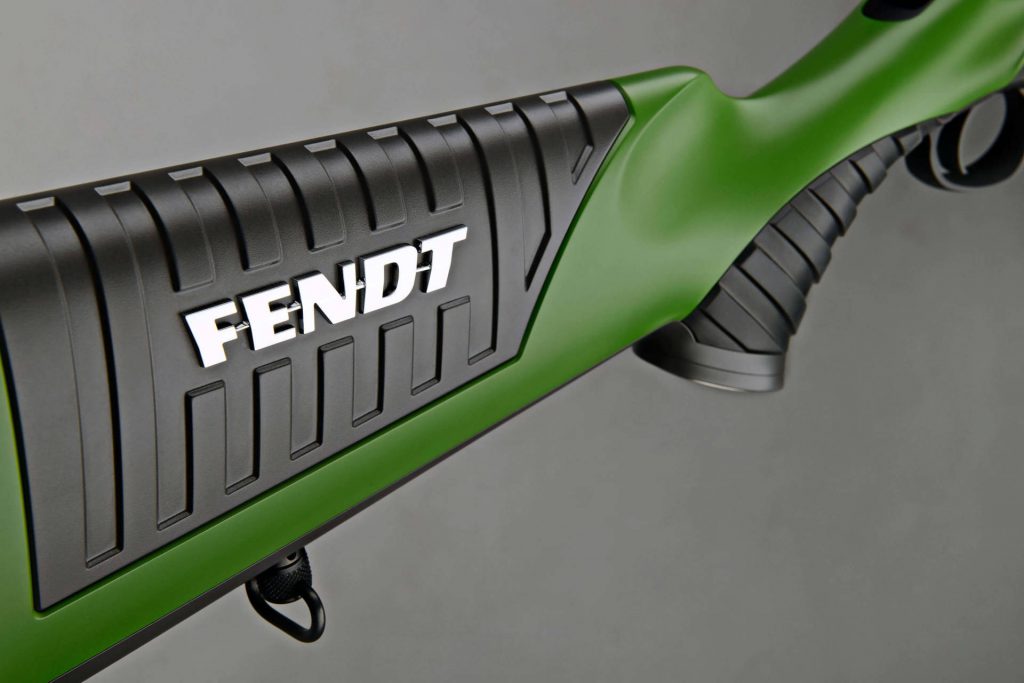 The gun-maker describes the weapon as a "must-have". A spokesperson explained: "It takes on the lines of the tractor's massive bonnet. 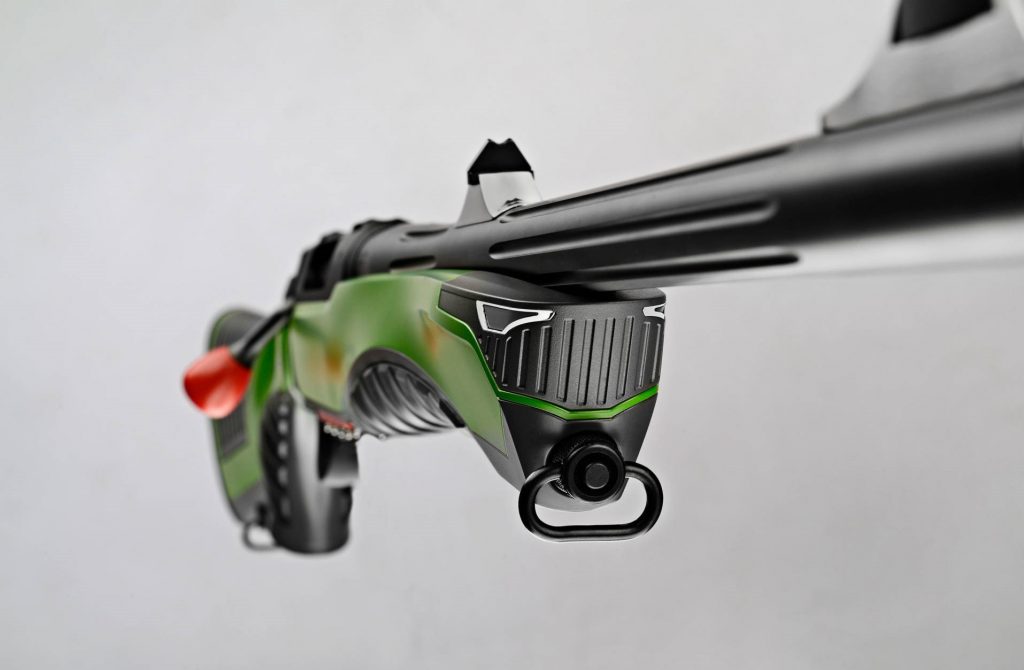 "In order to achieve the optics of tractor tyres, the rubber grip inlays [pictured below] were meticulously fashioned by hand." 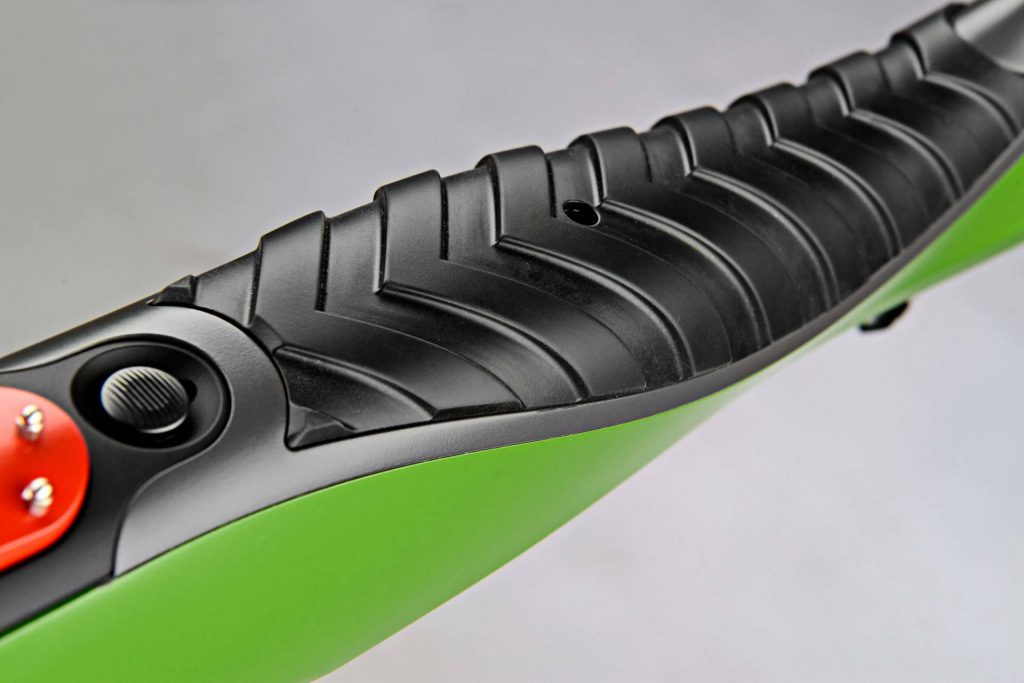 He added: "The rifle's bolt was fashioned to simulate the tractor's perforated exhaust pipe shield. This S 404 is peppered with tiny round depressions and is coated in black DLC [diamond-like carbon]. 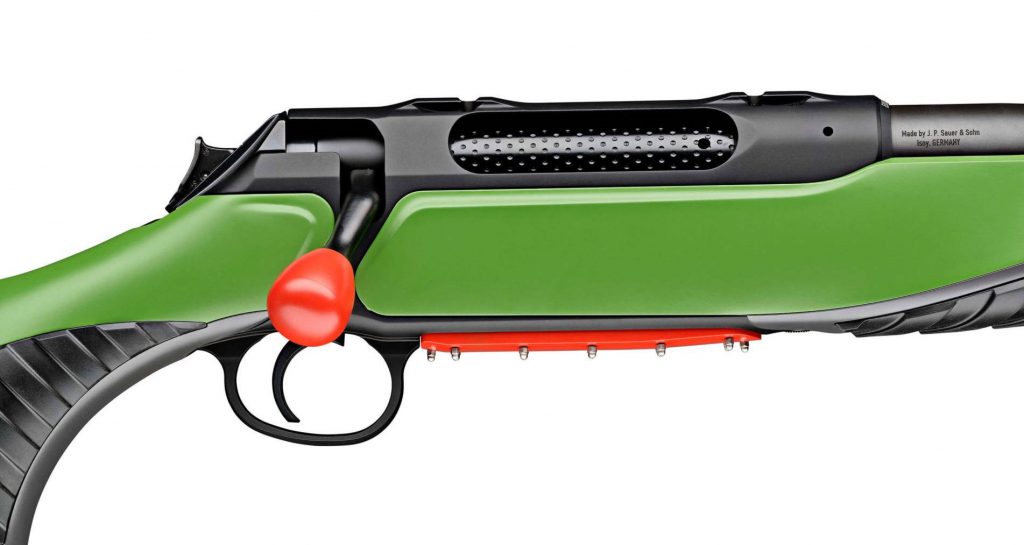 "The whole thing is rounded out with a fluted barrel with nickel-plated sight-bases and a chrome-plated muzzle thread projector." 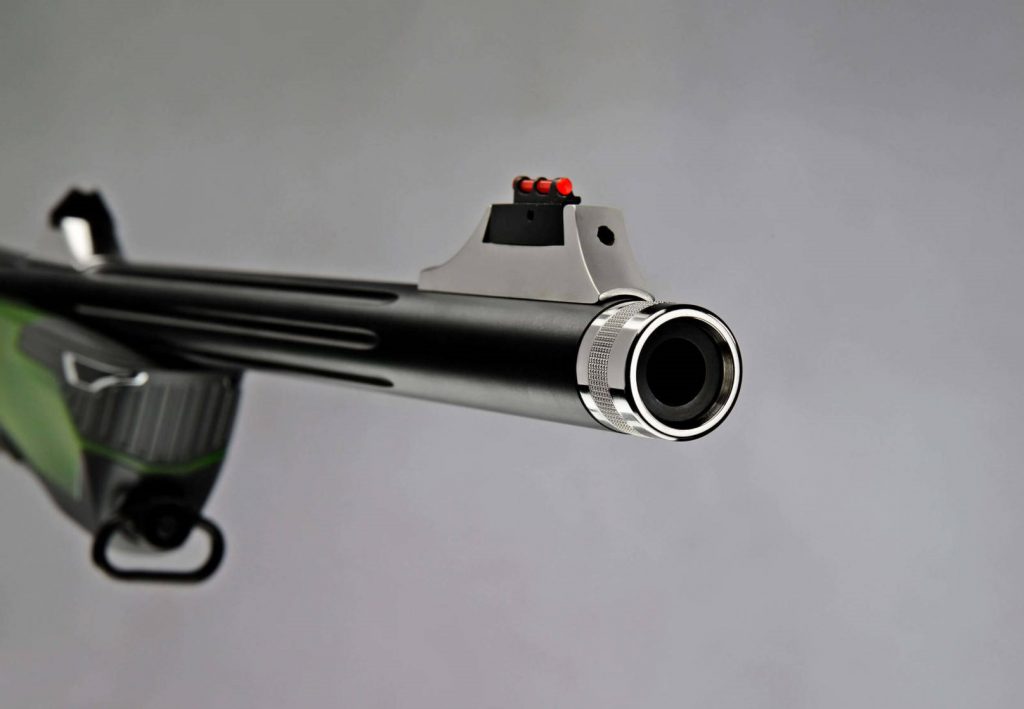 Talk of guns aside, pictures believed to depict the next-generation Fendt 900 Vario series tractors are circulating on social media. 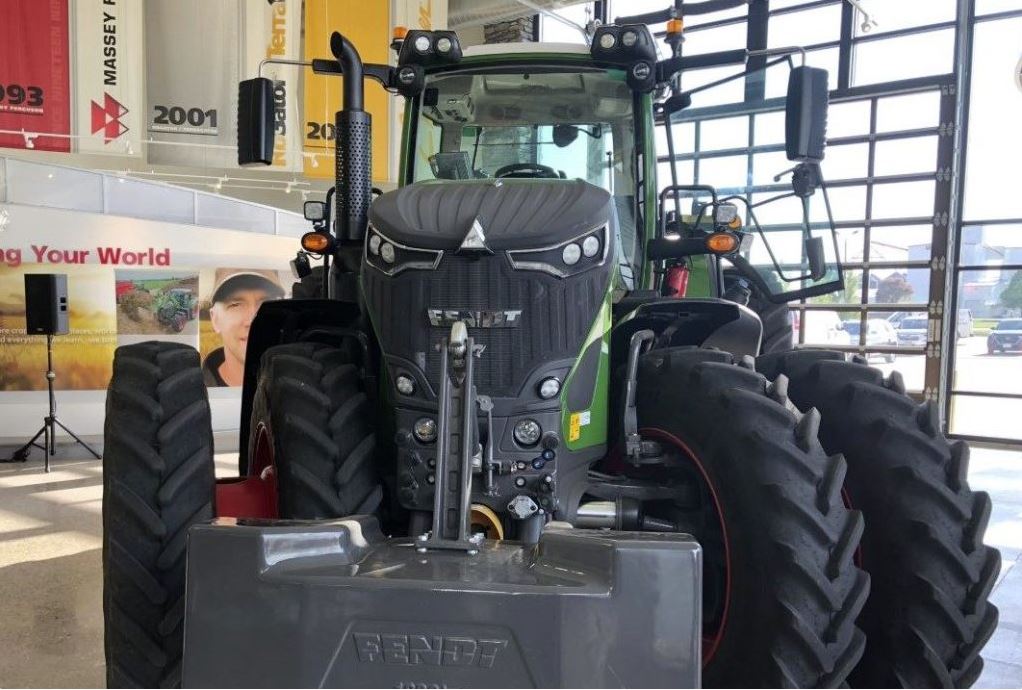 This shot (above) was uploaded onto Twitter (by Ed Grommes @breyers26). The picture is believed to have been taken in the US – at an AGCO event.