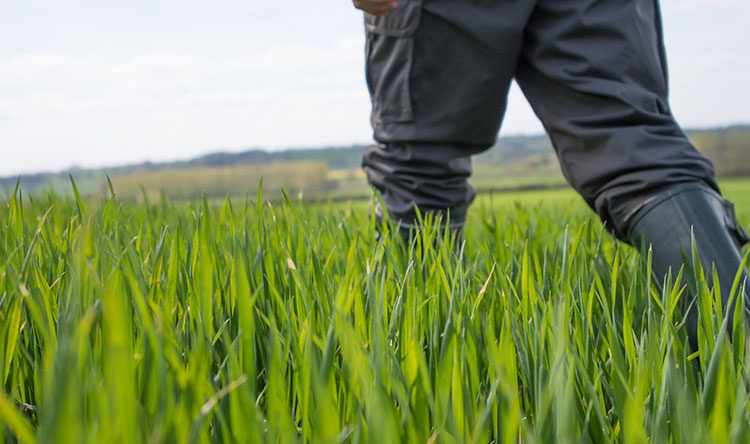 A “record-breaking” turnout of 430 people came out for the Annual Joe Watson Stockjudging event in Keith, Scotland, which saw over £16,000 raised for two charities.

The event, now in it’s sixth year, is organised in memory of agricultural journalist Joe Watson, who passed away in March 2014.

The proceeds from this year’s event will be split between the chosen charities of RSABI – which provides relief for those in Scotland who work the land and are in poverty – and Macmillan Cancer Support.

The event this year was held at Berryleys Farm, Keith, Moray on Friday, June 10.

Apart from the stockjudging, the event also featured a barbecue, a ‘guess the weight’ competition, auctions and raffles.

Gary Christie, from Glass, near Huntly in Aberdeenshire, came away with the big prize of the night – a trophy named after Joe Watson – for winning the stockjudging competition.

In the auction, bidding peaked at £750 for a livestock surveillance camera and a £700 painting by Angela Davidson, who often depicts animals in her work.

The event was hosted at the farm of the Stronach family – Stewart and Hazel, their son Stewart, and his partner Fiona.

Callum Gill, who works on the host farm, donated a Texel sheep that raised £600.

“We are indebted to the Stronach family for hosting.  The work they put in to presenting their first-class stock in fantastic surroundings ensured a record-breaking annual event in memory of Joe,” said Davie Winton, north-east regional chairman with the National Farmers Union of Scotland (NFU Scotland).

It was a tremendous night; the generosity of sponsors was amazing and the people buying in the auction have raised an incredible amount of money for our named charities.

“Delivering steaks and refreshments to more than 430 people was a fantastic achievement and a credit to all involved,” he added. 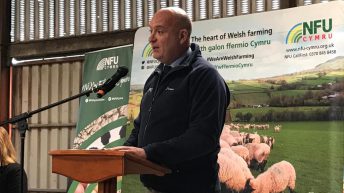