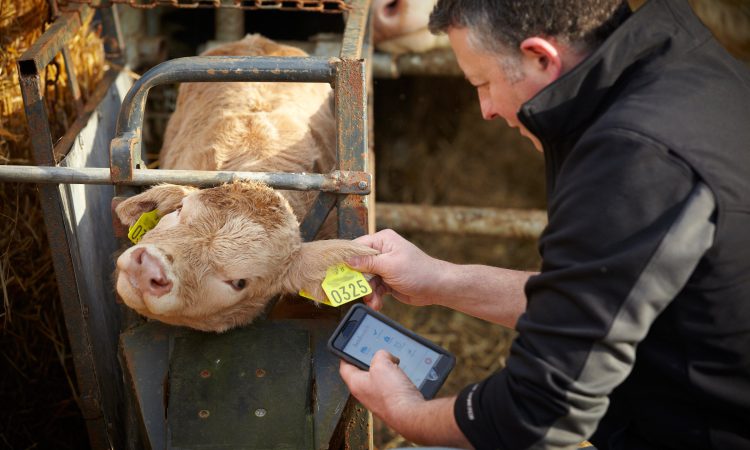 Having officially launched in Northern Ireland, Herdwatch is set to attend the Royal Ulster Winter Fair next week on Thursday, December 13.

Held in the Eikon Exhibition Centre, Balmoral Park, the fair will showcase the highest quality of dairy cattle as well as demonstrating what the agri industry has to offer, according to the firm.

Since September, the Herdwatch farm management app has been available to farmers in Northern Ireland, following on from its platforms in Ireland and the UK.

The app, which helps farmers record their farm compliance and management information on the spot, is now approved by Department of Agriculture, Environment and Rural Affairs (DAERA), fully integrated with APHIS and complies with Farm Assurance standards, Herdwatch has assured

This means that Northern Ireland farmers have only to enter their information on the app in order to be compliant.

“Herdwatch can literally save farmers hours on paperwork every week by allowing them to record farm and animal events on the go as they happen,” Fabien Peyaud, Herdwatch CEO, claimed.

“Our members tell us the app saves them at least two to three hours a week.”

Since the app was first released in 2014 it has overcome steep learning curves and challenges, Peyaud added.

One of the latest changes to the farm management app was the addition of a Farm Medicine Scanner in Version 5 of the app earlier this year.

Gearoid Kenny, Herdwatch product owner, added: “The Farm Medicine Scanner is aimed at all farmers. It makes recording animal remedies so much easier for farmers and simply takes the stress out of the Bord Bia paperwork.”

Herdwatch built a smart barcode scanner into the Herdwatch app that allows farmers to scan their farm medicines using the camera on their smartphone.

The app can recognise a Barcode and identify what medicine it is and what its corresponding VPA (IRE) or VMD (UK) number is.

If there is a QR code available, the app will also be able to automatically pull in the batch-number and expiry date, according to the company.