Tens of thousands of people are expected to make the annual pilgrimage to Edinburgh for the first day of this year's Royal Highland Show.

The Secretary of State for Scotland, David Mundell, will be among those making the journey to Ingliston with the MP set to meet with representatives from across food and farming in a bid to show support for the sector.

There's good news for showgoers on the weather front too this year with all four days expected to be dry and partly cloudy.

Saturday will be the warmest day, with 17ºC forecast. Sunday is also expected to be warm but may feel slightly cooler later in the afternoon as winds pick up.

Visitors can watch skilled woodcarvers and see the birds of prey at the Countryside and Forestry Areas or take time to listen to everything from pipers to pop on the East and West stages. 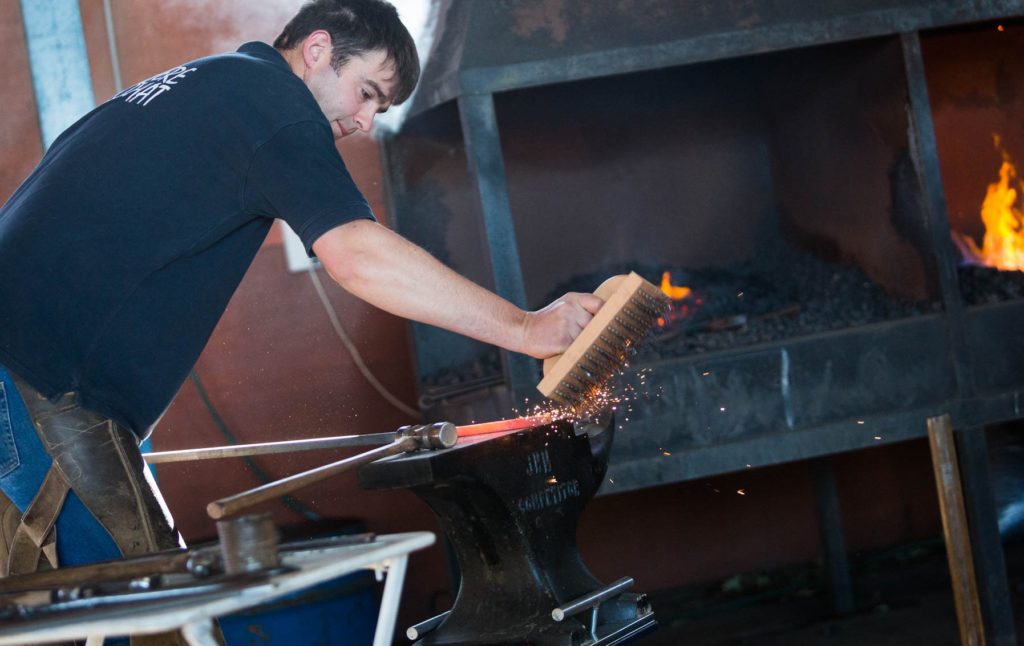 The team is made up of representatives from the geographical ‘host’ area where the Royal Highland Show would traditionally have been held when it travelled annually before it moved to its permanent site at Ingliston in 1960.

Those who are feeling peckish - or perhaps just wanting to try something different - can make their way to Scotland's Larder Live! to follow the mouthwatering action at the Cookery Theatre and find out who has risen to the challenge in this year's Championship bread awards.

Visitors will also notice work progressing on Quadrant One - the new Members' Pavilion and 600m² event space in the showgrounds.

The build started in January of this year, however, it will be the 2020 show before the first receptions are held inside.