Holstein heifer calf sells for over €175,000 in Australia 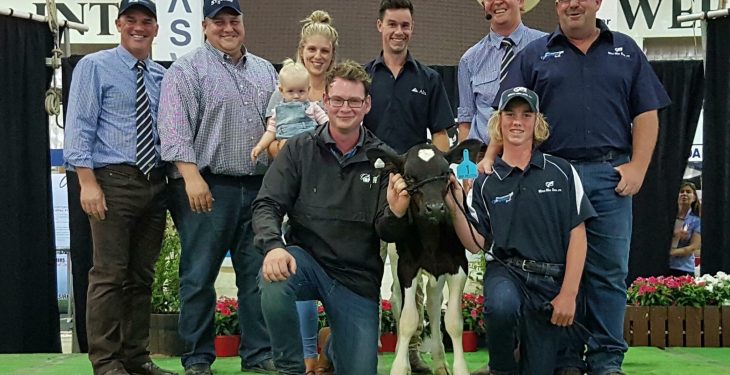 A Holstein heifer calf recently sold for $251,000 (€177,500) at an auction in Australia, breaking the previous national record.

Opening at just $30,000 (€21,200), the sale of the calf quickly began to gain momentum, driven by the fact that she was the calf with the highest Genetic Total Performance Index (GTPI) to ever come on the market.

A US company, called Sexing Technologies, was the final bidder left standing at the end of the sale, which received a round of applause from those in attendance.

The record breaking calf was sired by S-S-I Montross Jedi, while the dam was Blondin Halogen Gold-ET.

With a GTPI value of +2,937, the heifer represented the perfect combination of balanced breeding and genomic style, according to the auctioneer.

The calf was originally purchased by Lightning Ridge Holsteins, which was set up by Declan Patten in 1999, and Callum Moscript as an embryo from a US company.

The sale took place during International Dairy Week, one of Australia’s largest dairy expo, which took place in Tatura in the State of Victoria in the south of the country.

A total of 32 other heifers were sold at the sale, including daughters of royal show winners and state fair champions, with a reported average price of $14,760 (€10,440). 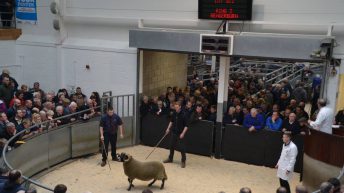 Video: Blackface ram lamb sells for over €95,000 at Scottish sale