Home » Sheep » How to manage your rams after the breeding season

How to manage your rams after the breeding season 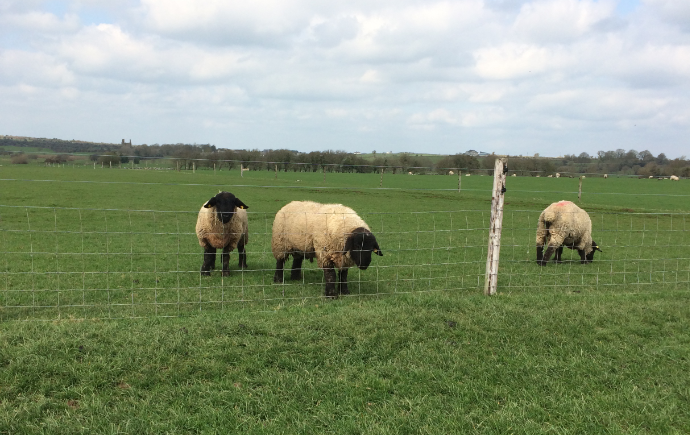 With the breeding season wrapped up on sheep farms across the country, attention now turns to the ewe and her lambs.

However, at the same time, it is important that farmers don’t forget about their rams and the importance of maintaining their body condition over the next few months.

Most farms are split between outwintering their rams or housing them for the winter period. Moreover, it is best practice to avoid housing ewes and rams in the same shed during this period.

In terms of the body condition score (BCS) of the rams, it is likely that they have lost quite a bit of weight and this needs to be replenished.

Therefore, neglecting the nutritional requirements of the ram now and over the coming months could have a negative impact on the performance of the ram during the next breeding season.

Furthermore, special attention should be placed on the ram lambs. According to Teagasc, there is a good chance that ram lambs will carry a heavy worm burden after the breeding season.

As well as this, they require a high plane of nutrition following the breeding season to replenish body condition and to meet demands for continued growth. A ram can lose up to 15% of its body condition during a six-week mating season.

In terms of animal health, it is important to treat rams for any signs of:

Furthermore, a clostridial vaccination should be administered. It is too costly replacing rams – especially if they performed well over the breeding season. Therefore, it is important to adequately feed and treat rams for any signs of ill health over the next few months.

However, in cases where rams didn’t perform well and it led to a number of ewes being empty it is best practice to cull and avoid this from happening again.